The promotion of Economic and Social Rights and of a favourable and enabling environment for Civil Society Organisations (CSOs) and Human Rights Defenders (HRD) is an essential prerequisite for the achievement of the 2030 Agenda on Sustainable Development and its Sustainable Development Goals (SDGs). The European Union has committed to pursuing those objectives both at home and in partner countries by adopting the European Consensus on Development in 2017 as well as by making them the backbone of its new International Partnership priorities.

During the course of 2020, advancements towards the achievement of Economic and Social Rights and of an enabling civic space for CSOs and HRDs have been hampered globally. The outbreak of COVID-19 and the policies implemented by governments all over the world to face the pandemic have had severe negative effects on people’s lives, jobs and wellbeing, and produced a worldwide crisis. Illiberal and authoritarian governments have also used the pandemic as a pretext to further curb down on people’s already precariously granted fundamental rights and freedoms.

This negative trend has emerged clearly from the Economic and Social Rights Monitoring Reports developed by the SOLIDAR Network in Asian, African and Latin American countries. It is evident from the Reports that the COVID-19 pandemic has exacerbated pre-existing and long-lasting challenges in the countries surveyed:

In light of this context, as well as of the ongoing EU development cooperation Programming process for the 2021-2027 period, the SOLIDAR Network calls on governments and on the EU to show responsibility towards citizens worldwide and prioritise, both in their emergency recovery measures and in the long-term development cooperation objectives, the promotion of Economic and Social Rights and of an Enabling space for civil society in all countries. The SOLIDAR Network is ready to support the EU and national governments to achieve these objectives, and has proposed a series of policy recommendations that can inform their work in this regard. These can be found in our Economic and Social Rights Monitors (ESRM) Reports below: 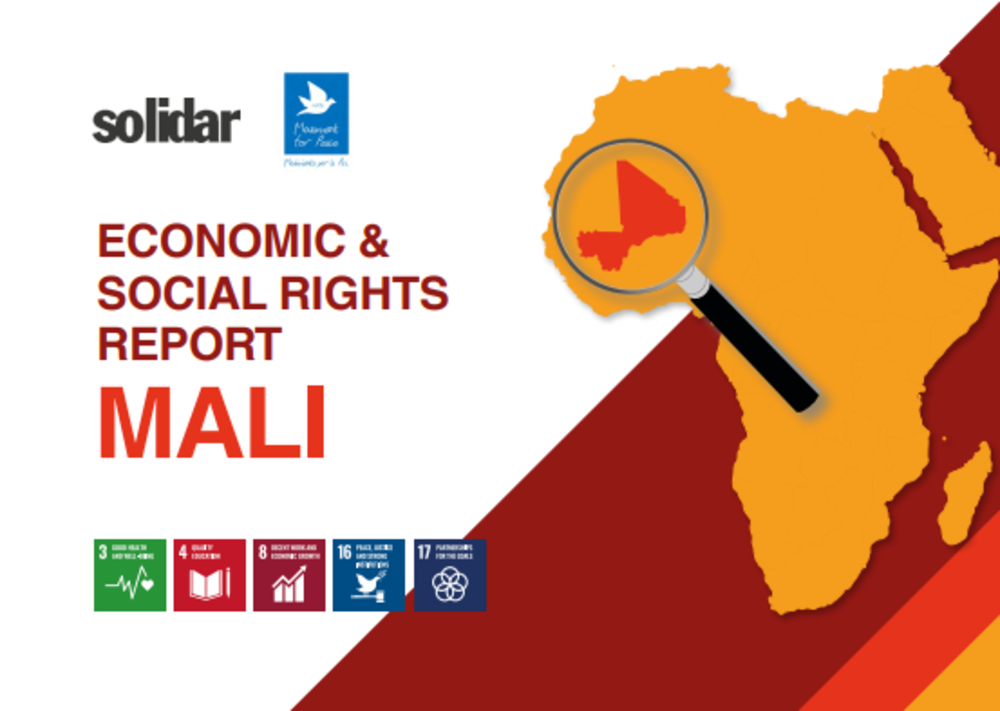 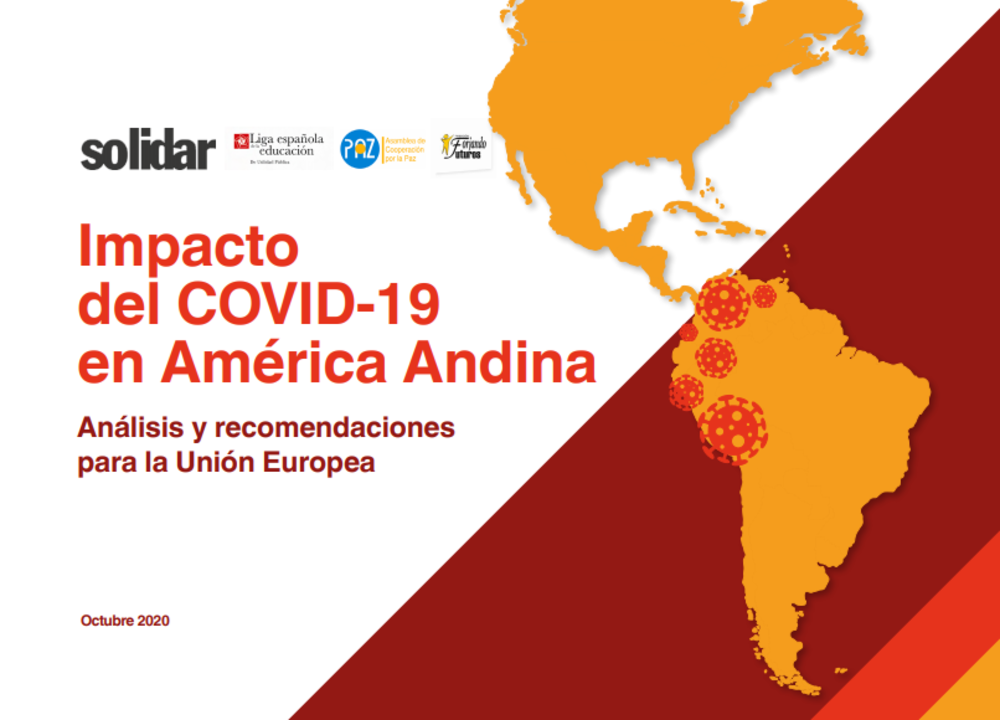 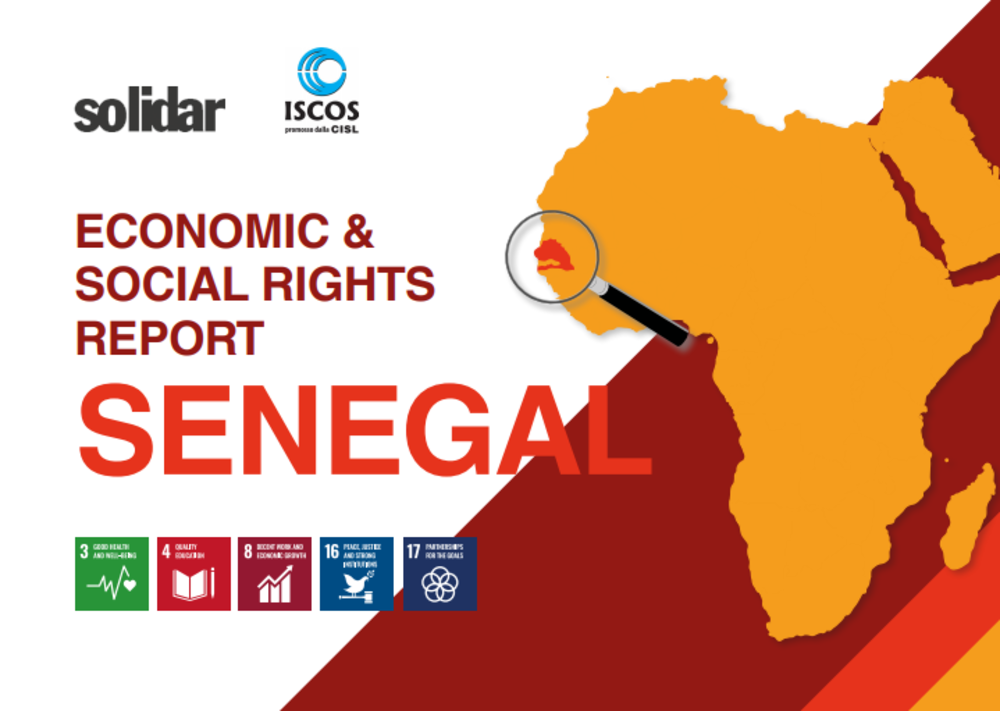