Freedom of speech and freedom of press are basic fundamental rights for any democratic society, that’s something clearly stated in any democratic constitution. A good tool for measuring these basic rights is the 2018 World Press Freedom Index by Journalists Without Borders. In the index we can see how some of the biggest (in terms of population) European member states, such as United Kingdom, France and Spain, are not so well positioned.

This might come as a surprise to some but certainly not for civil society. Two very recent Spanish cases, in particular come to mind, the first being that of a rapper(s) (one of many) who has been sentenced to four years in prison for singing songs whose lyrics accused the crown of theft and also, apparently, promoted terrorist ideology. The prosecution initially demanded a much longer sentence. Regardless of the lyrics and the reality they reflect (the Spanish crown has had and continues to have many links with corrupt schemes) freedom of speech, especially in artistic expression, is a basic right. This is only one of many cases.  Recently a puppet theatre was also found guilty on similar grounds. This was bad enough but the most recent case is the most shocking.  A group of five men (including two police officers) who call themselves #laManada (the wolf pack) were accused of gang rape.  The men were on average ten years older than their victim who was 18 at the time. They had planned it beforehand, recorded it and commented on it. Yet the court and the mass media questioned the victim, arguing that she did not actively oppose them or that she did not seem too badly affected (a picture of her smiling few months after the event was enough to trigger this line of thought). Yesterday the sentence for this case was announced.  The court ruled that it was not rape but abuse. The perpetrators have been handed a nine-year sentence and will most certainly only serve half that. The sentence has created public outrage – obviously not portrayed by mass media – with hundreds of sporadic demonstrations in Spain.

Despite civil society’s active role and interest in these cases, few mass media channels have had open discussions on them and often they were used to justify the accusations. Which brings us back to the freedom of press and speech: these basic rights are often diminished by national laws or procedures and as Europeans, we must stand our ground to defend our basics rights that are part of our identity.

From SOLIDAR we believe the division of powers is a fundamental element for a healthy democratic society. The press has to have freedom and diversity and not be a tool for the state or judicial system to enforce their views. 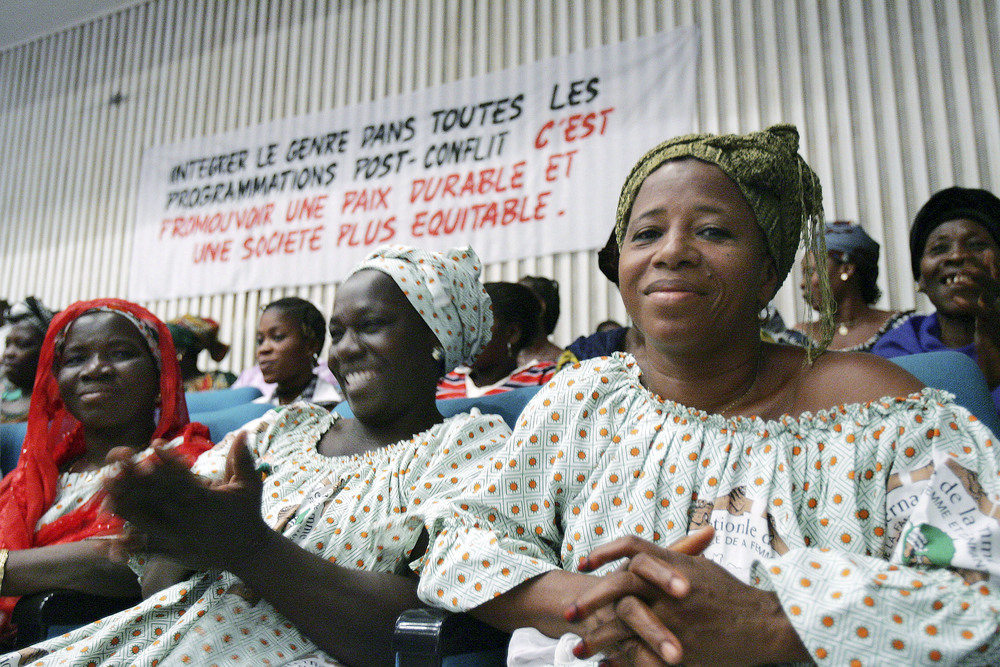 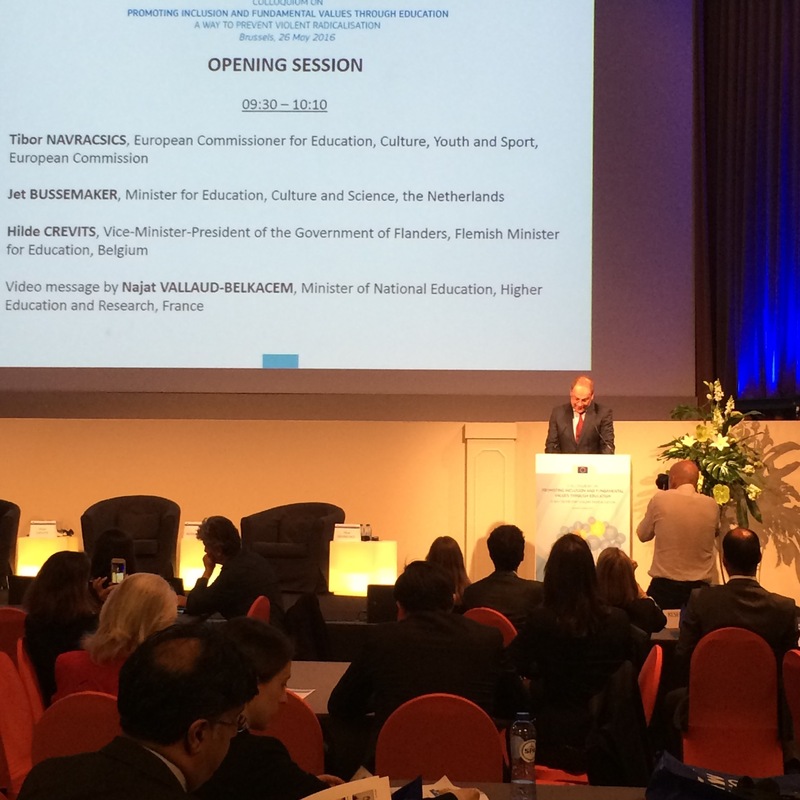