On 13 October, SOLIDAR will join the official launch of the SDG Watch Europe at the Permanent Representation of North-Rhine Westphalia in Brussels.

Starting on 26 September (17 days ahead of the #SDGWatchLaunch), SDG Watch Europe is dedicating each day to one of the 17 goals. On #SDGWatchLaunch a short message flags up the “SDG of the day”.

Today’s SDG is #SDG8: promoting inclusive and sustainable economic growth, full and productive employment and decent work for all.

SOLIDAR members work in more than 100 countries together with independent, representative and accountable community-based organisations and social movements, social economy actors (predominantly workers’ cooperatives), independent trade unions and local NGOs committed to promote decent work for all with a focus on freedom of association.

Here are some examples of their work:

Here you can read more on SOLIDAR members’ work to promote decent work for all.

[1] According to national labor law a trade union can only be organized with minimum 30 workers from only one employer. This has been observed several times by the ILO but Ecuadorian Government has not taken action to reduce the number or expand the possibility to organize to workers from several employers. In the case of the domestic workers, the government made an exception because for them it is impossible to gather 30 workers from one employer. 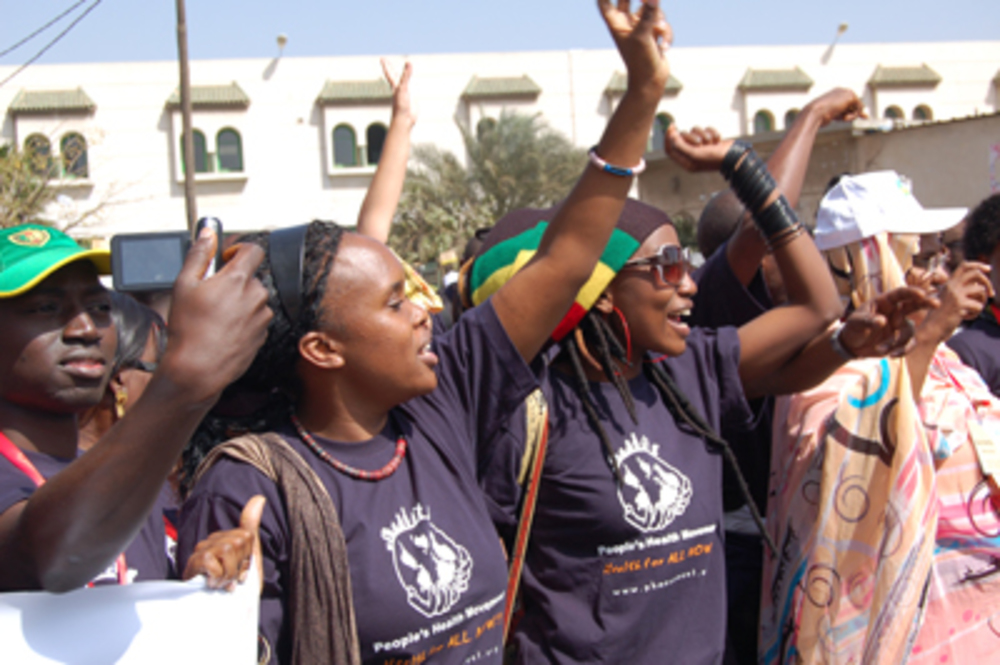 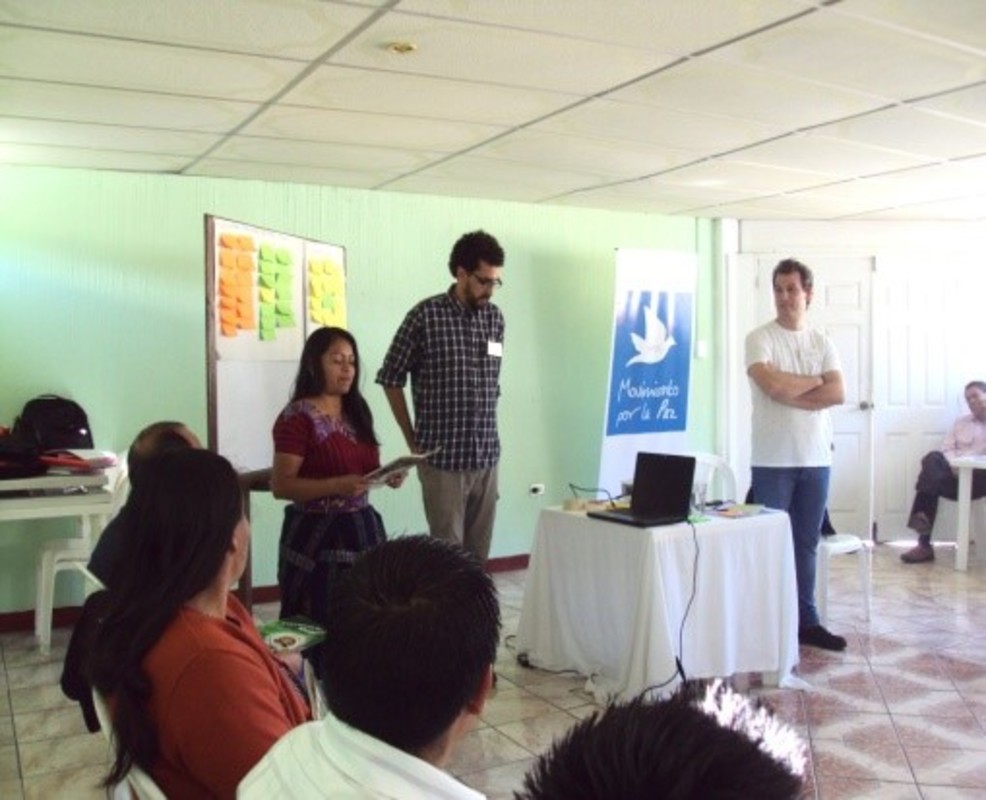 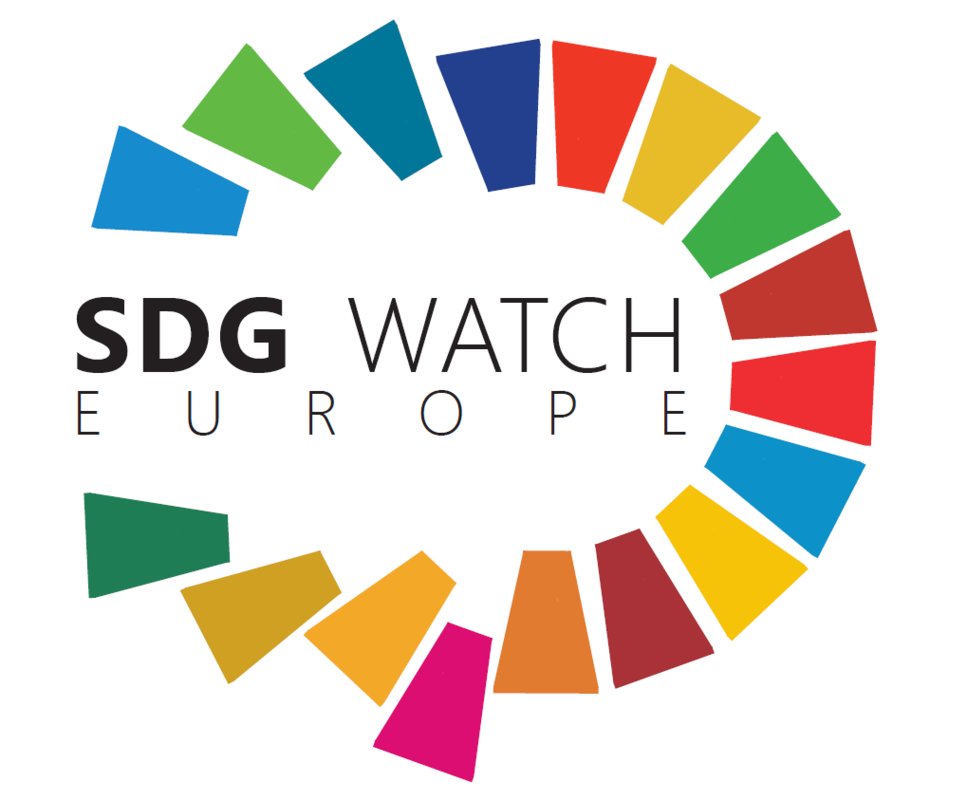