Shrinking Space in Nicaragua: new laws will curtail the actions of CSOs

On 22 September, members of the ruling party in Nicaragua presented two law proposals that aim to further limit, or even block, the actions of civil society in the country. The two proposals, the law on the control of foreign agents and the law against cybercrime, intend to persecute, repress and punish individuals and organisations for the simple fact of wanting to exercise their civil and citizens’ rights. It also includes severe measures for Civil Society Organisations (CSOs) to access international funds, which seriously jeopardizes the future of international cooperation in the country.

Several CSOs have denounced these law proposals and are calling for the Government of Nicaragua to not approve them, since they go against the fundamental rights of their citizens, and for the international community to strengthen their commitment towards Human and Civil Rights in Nicaragua.

The European Parliament has already adopted a Joint Resolution, calling for broadening sanctions to the government of Daniel Ortega and demanding the respect of Freedom of Association, as a fundamental freedom for any democracy.

SOLIDAR, together with its members, will keep monitoring the situation in the country and working to ensure an enabling space for CSOs to keep working in Nicaragua. 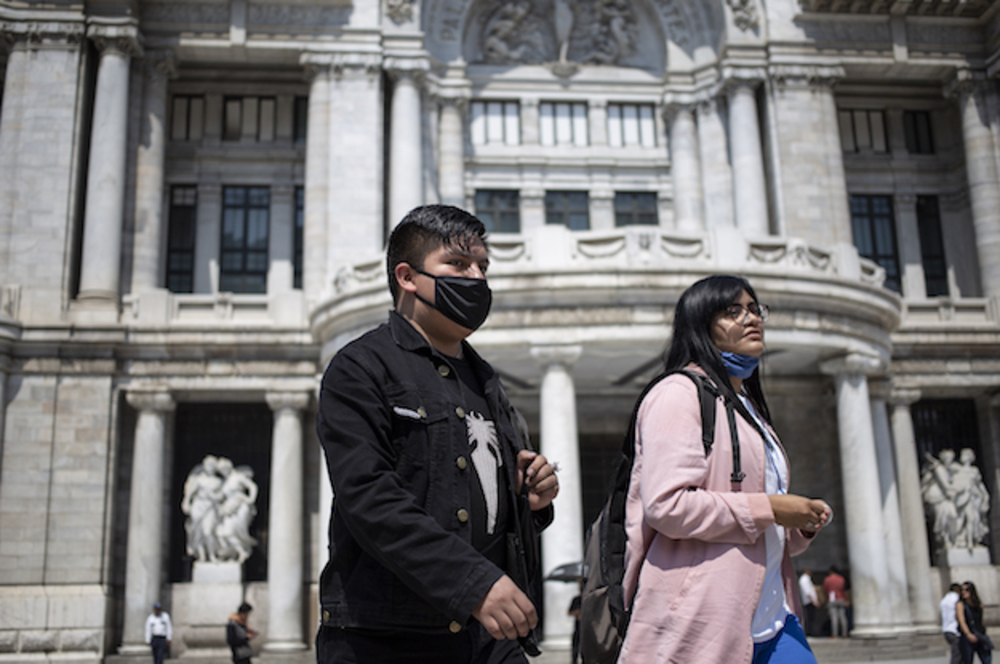 Impact of COVID-19 in Central America: Economic and Social Rights cannot be kept on hold!