SOLIDAR participated in a meeting organised by Congress of South African Trade Unions (COSATU) and the Zimbabwean Congress of Trade Unions (ZCTU) on 20th August 2020, to address and inform on the current situation of Human Right Defenders and activists in the country.

With the aim to organise international solidarity with those facing repression, the hosts invited national speakers that could narrate first hand the state of affairs: members of ANC, SACP, Zimbabwe Peace Project, ZINASU and others were present.

Amongst the many statements, and as was denounced last month by ITUC*, the leadership of Zimbabwe has referred to ZCTU as a terrorist organisation**, for issues such as demanding salaries to workers in a stable currency. In addition, testimonials of the participants referred to the militarisation of the State and the series of abductions that Human Rights Defenders (HRDs) and activists are facing. Brutal stories of people taken from their domiciles to unknown prisons, sexually abused and battered, and then left in the streets (sometimes with no clothes) were, sadly, in the spotlight.

The conclusion was unanimous: “In the name of the Covid19 crisis, rights are being violated more than ever. A government cannot exercise its power by fear: criminalising dissent undermines essence of the African liberation and development... and not just development but freedom”.

SOLIDAR supports the work that HRDs activists have been doing in Zimbabwe and denounces the lack of fundamental freedoms that the country is experiencing. SOLIDAR calls on the European Union to take action and support trade unions and independent CSOs that are fighting for a real democracy in which civil and labor rights are respected.

(*) The ITUC Global Rights Index, published in June, highlighted the situation in Zimbabwe - one of the worst ten countries in the world for workers´ rights.

(**) ZCTU´s Secretary General Japhet Moyo, also present in the meeting, was recently awarded the SOLIDAR Silver Rose Award for his work and struggles. 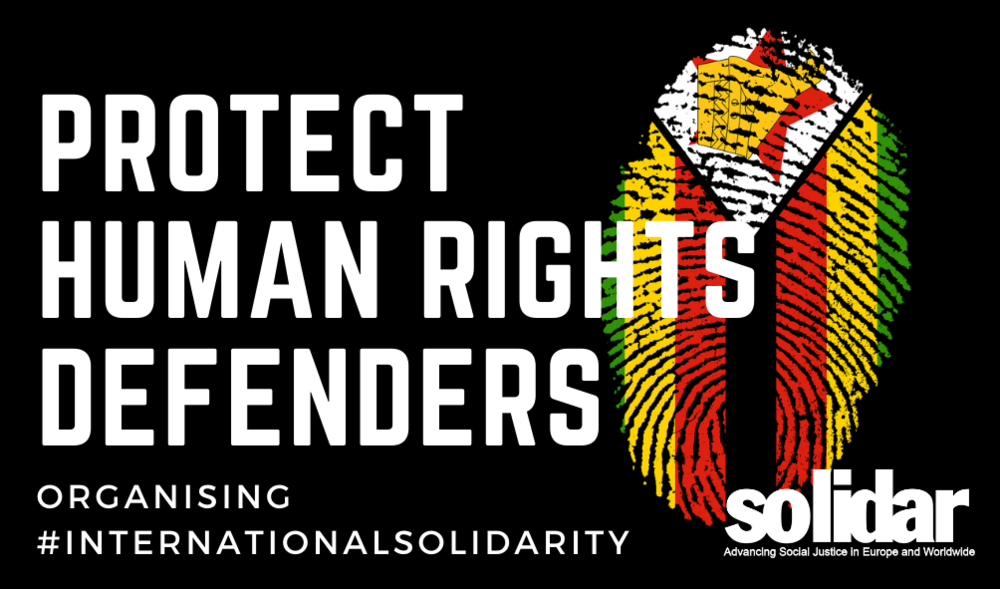 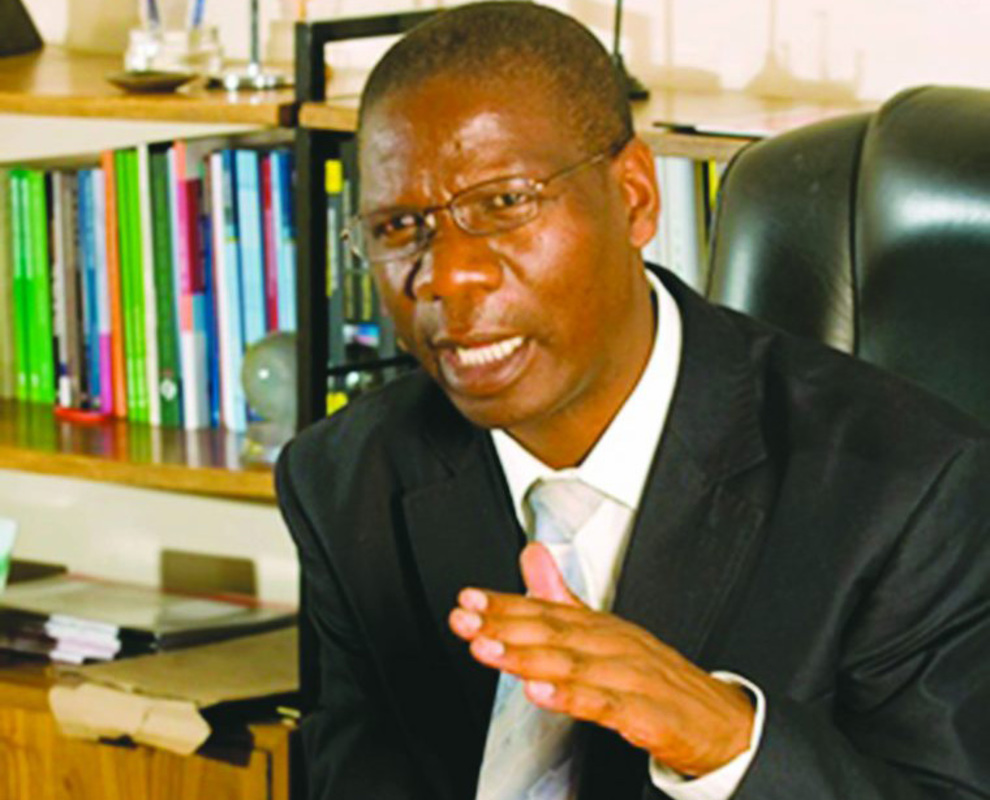