UNHCR and OECD stressed the primary importance of refugees’ and asylum seekers’ integration into the labour market, as they launched the new Action Plan to boost refugees’ employment, that underlines the indispensable importance of the skills and abilities of refugees as significant economic potential for receiving countries.

SIRIUS, a project in which SOLIDAR is involved under the HORIZON 2020 programme, wants to develop the integration of refugees and asylum seekers into the labour market. There is a primary need for European Countries to work out an evidence-based way to deal with migration and asylum rather than a prejudice-based one.

The main objectives of the project are:

The project has a duration of three years, and is managed by a consortium of different partners active in Belgium, Czech Republic, Denmark, Finland, Greece, Italy, Switzerland, and led by the Caledonian University of Glasgow (UK).  The project website has been active since last Monday.

SOLIDAR and its members highlight the need to: 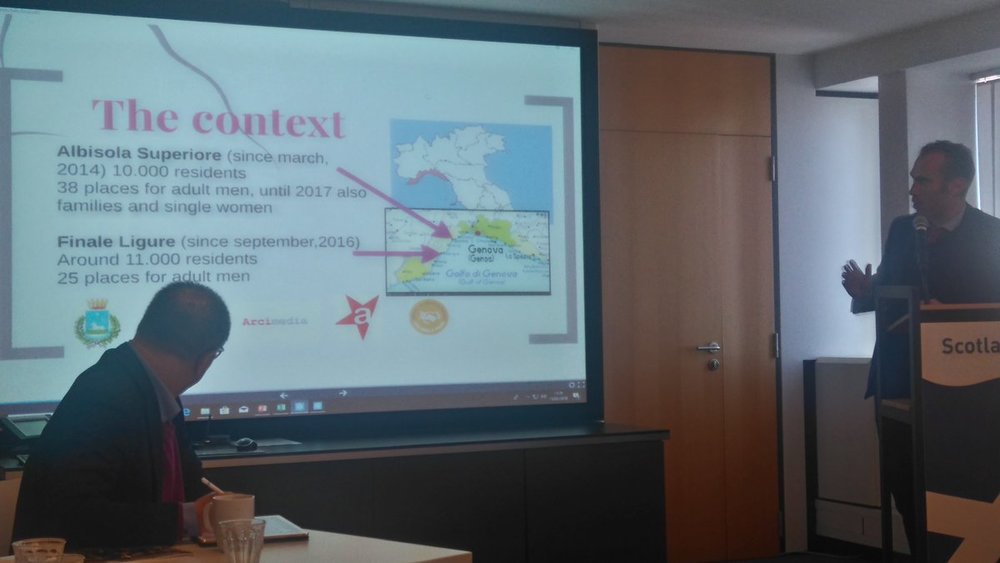 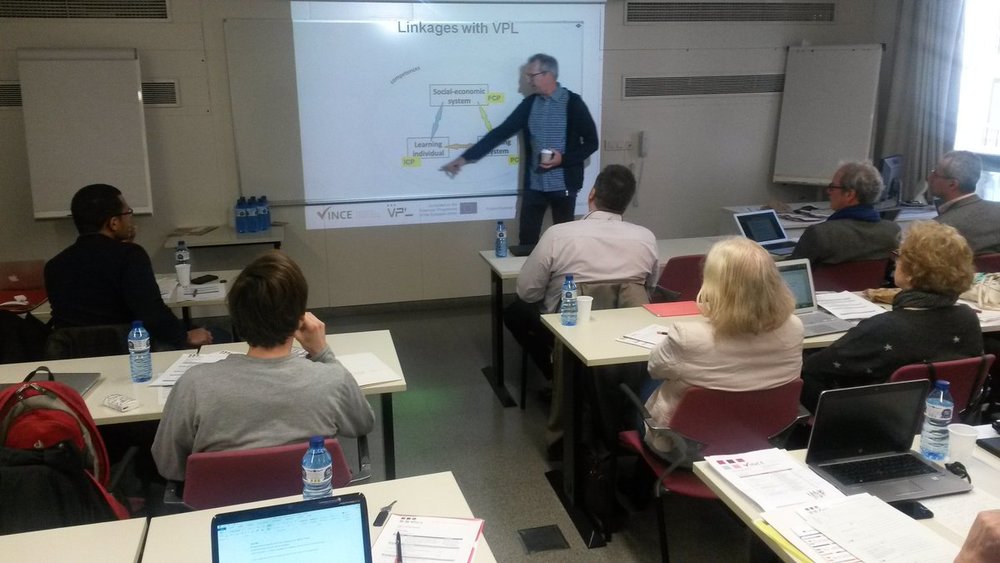 Allow migrants and refugees to learn once they arrive