SOLIDAR at the 108th ILO Conference: Social Justice at the core of long lasting peace

As every year, also in 2019, SOLIDAR will be in Geneva to participate in the International Labour Organisation Conference (ILO ILC).

The ILO is the oldest United Nations Agency promoting social justice, a fair Globalisation, and Decent Work. Its main function is to set up international standards on labour and social rights and closely monitor their respect and implementation.

SOLIDAR has a long standing tradition of participation in the ILO ILC recognizing the central role of this UN Agency in promoting social justice and long-lasting peace which are at the core of SOLIDAR mission. In 2019, the ILO celebrates its 100th anniversary.

During this year’s advocacy mission, SOLIDAR – together with its members and partners* - will focus its work on 3 focus countries (Colombia, Egypt and Libya) and one overarching theme (violence at work):

1) Forced Labour and Decent Work in Colombia: Almost probably, the Colombian government will be requested to provide information on its failure to respect Convention 029 on focerd labour. To highlight the connection between the respect of international labour standards and the success of the Peace Agreements in the country, SOLIDAR, together with its Belgian members FOS and SOLIDARITÉ Socialiste, will host a public debate (11th June) followed by the launch a photo exhibition on the topic.

2) Freedom of Association in Egypt: While the EU is considering to deepen its free trade agreement with Egypt, Egypt appears in the preliminary list of countries that could be discussed in the Commission of application of standards (CAN), in this case for violations of the 87 Convention related to Trade Union freedom of Association. In 2018, the government of Egypt adopted a law that constrains trade union activities, contributing to the worsening of basic rights: this new law violates the right to freedom of association, making almost impossible the legalization of a trade union by imposing measures very difficult to accomplish. By limiting the legal recognition to unions belonging to the governmental federation ETUF, trade union organizations are being pressed to forcefully join it. SOLIDAR will seek the support of the International community to put pressure on the Egyptian Government to change this law.

3) Discrimination on the ground of origin in Libya: The current situation in Libya makes it one of the 24 countries that will be discussed in the upcoming CAN. The main reason is the violation of the 111 Convention on  Discrimination: indeed, the draft Constitution does not include the prohibition of discrimination the grounds of race, national extraction and social origin. This prohibition only covers citizens. According to the 2017 report of the UN High Commissioner for Human Rights, Sub-Saharan Africans are particularly vulnerable to acts of violence. They are being sold on slave markets and are subject to racial discrimination. With this in mind, SOLIDAR will seek the support of the international community to ask the Government to confirm that the grounds of race, colour, sex, religion, political opinion, and national extraction would be included in the terms “any other discriminatory basis”.

4) End Violence at Work: Violence and harassment in the world of work is the antithesis of decent work. It is a threat to the dignity, health and well-being of those who experience it and their families. It undermines working environments and labour relations, jeopardizes productivity and damages enterprise reputation. At present, no ILO standards define “violence and harassment”, delineate the scope of “the world of work”, or provide guidance on how to prevent and address it. This is why the ILO started a standard-setting discussion with a view to elaborating new instruments on ending violence and harassment in the world of work. The negotiations of the proposed standard will close at this year’s conference. Our Colombian partner from the domestic workers union SINTRAIMAGRA has been following the negotiations at country level and will work together with the International domestic workers union to avoid that the pre-agreement reached last year is watered down.

For more information about SOLIDAR advocacy mission to the ILO ILC, contact: barbara.caracciolo@solidar.org 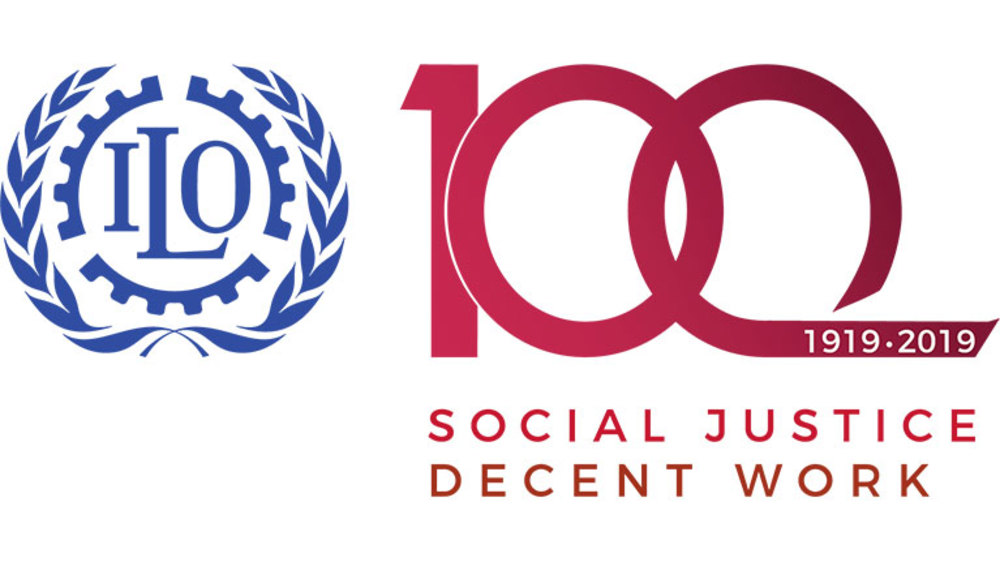 ILO 100th Anniversary: Where will the jobs of the future come from? 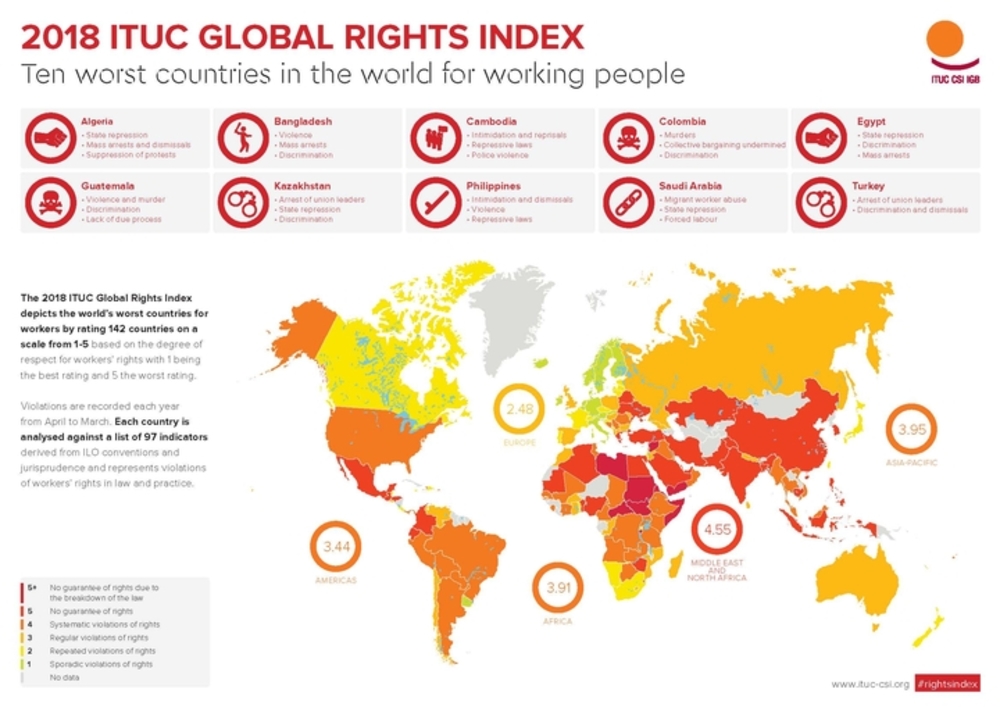 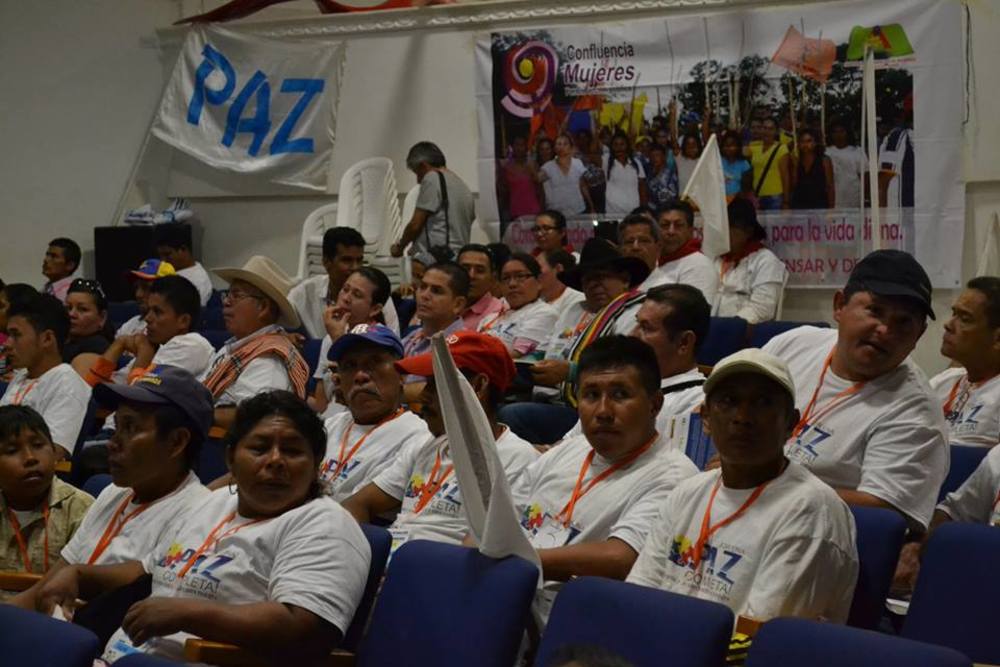