On April 28, Colombia witnessed several demonstrations against the new tax reform proposed by President Ivan Duque, which focused on increasing the VAT as well as raising taxes to workers. As a first response to these demonstrations, the government decreed a curfew and ordered the military forces to disperse the civilians. Since then, there has been an escalation of violence in the country that already has at least 24 people killed (including minors), hundreds of people injured, and arbitrary detentions and physical and sexual attacks perpetuated by militaries and police.

The protests also funnelled the anger over the situation of the country in the past years, with raising levels of inequalities and poverty that the impact of Covid-19 accentuated. Violence had already increased in the previous months, with the advancement of shrinking space for Civil Society Organisations and the systematic murders of social leaders and human right defenders. The response of the government, similar to those addressed to organised crime and the “guerrillas”, is setting a dangerous precedent for Latin America, which was already the most inequal region of the world before the pandemic.

This also comes after the adoption of the European Parliament resolution on the fifth anniversary of the Peace Agreement in Colombia. This resolution highlights the challenges that persist towards the achievement of human and civic rights. However and as we can see in the latest disseminated videos, this peace is jeopardised by the indiscriminate use of the force.

SOLIDAR members are mobilised through various initiatives at national, regional and global level to call on the Colombian government to guarantee the peaceful exercise of the legitimate right to public assembly and social protest and on the European Union institution to take a stand in defense of human rights and in demanding justice for what happened during the peaceful demonstrations from April 28 to today.

Among these initiatives,  Asamblea de Cooperación por la Paz and Movimiento por la Paz together with other Civil Society Organisations, launched a call to action to the Colombian government to stop the violence and CGIL wrote to the Italian Government asking to mobilise the European Union on the matter. SOLIDAR supports these mobilisations and call the EU to actively support the people of Colombia and engage with Colombia government to stop the escalation of violence. 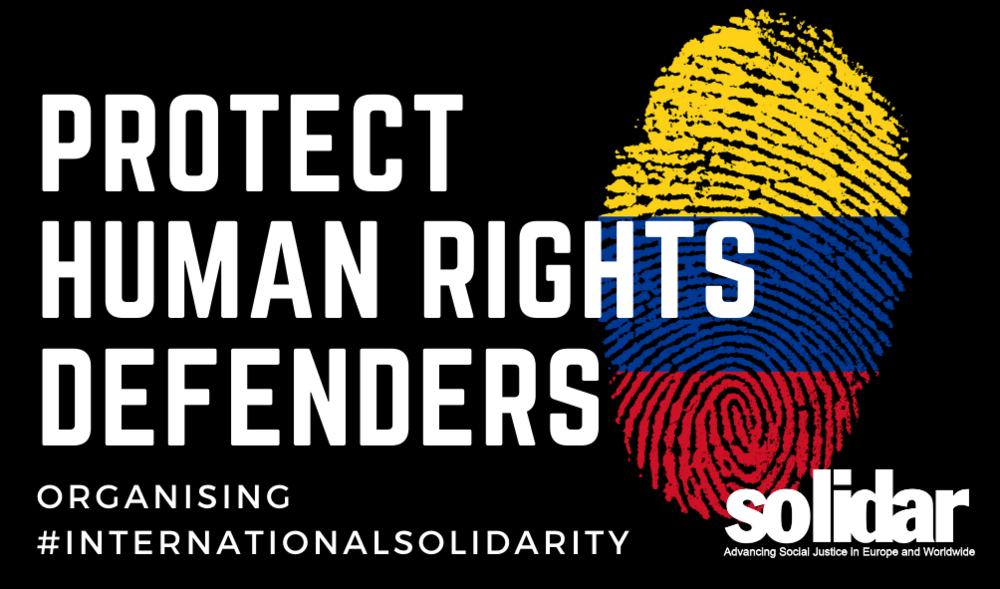 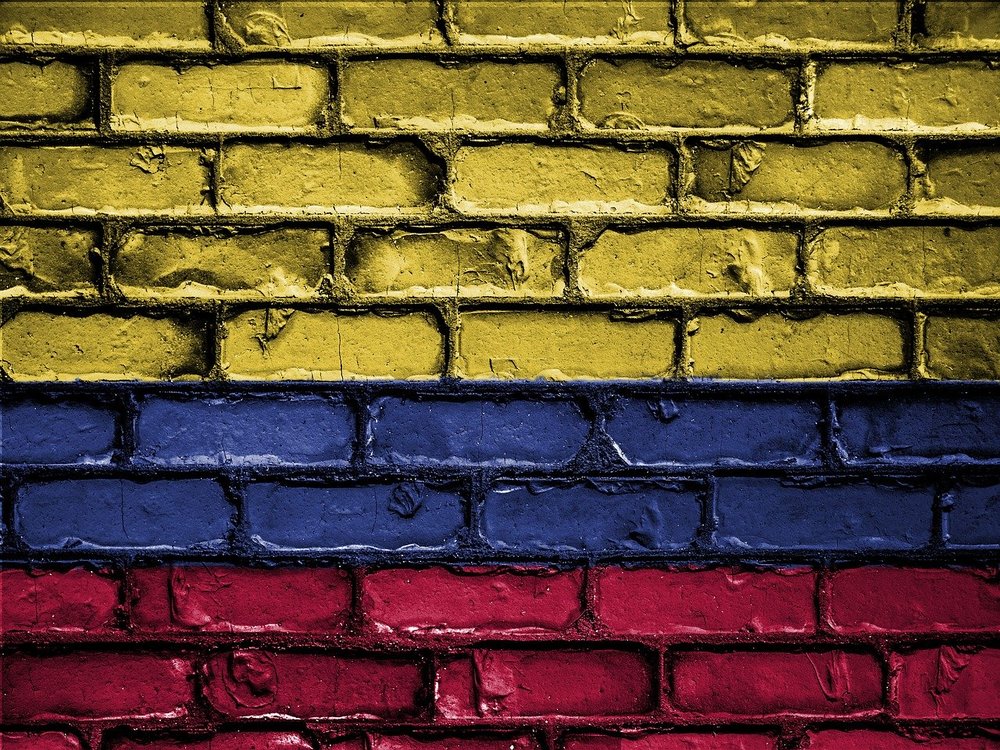 Colombia: CSOs call for a ceasefire in the COVID19 pandemic