We are deeply concerned about the detention of the leaders and Members of Parliament of the People´s Democratic Party (HDP) in Turkey. SOLIDAR joins the international calls for the immediate release of Selahattin Demirtas, Figen Yüksekdag and many other legally elected Members of Parliament of the HDP. In addition, SOLIDAR calls for the release of unlawfully held journalists and civil society activists who have the courage to stand up for democracy and pluralism. In arresting representatives and spokespersons of the people, the Turkish government is abusing its power and is completely disregarding the rule of law, the independence of the judiciary and freedom of speech as basic principles of democracy as well the rights of the opposition. These detentions are a next severe attack on Turkish democracy, led and implemented by the Erdogan government.

See also:
Statement by High Representative/Vice-President Federica Mogherini and Commissioner Johannes Hahn on the detention of several HDP Members, including the party's co-chairs 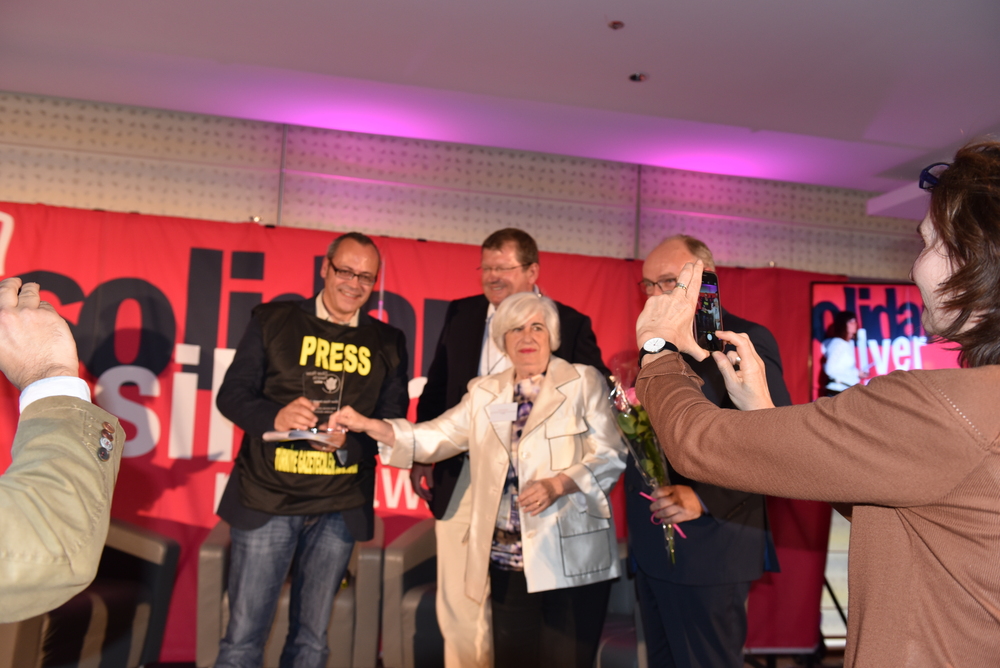