Weeks after Fidesz’s landslide victory uniting the right, the government’s latest amendments to the package include a number of punitive measures (jail time and funding cuts) towards ‘any organizational activities’ and individuals working to help asylum claims.

Known as the ‘STOP Soros’ laws, these proposals have been part of a campaign to link immigration with Hungarian-born Soros and his financial support to NGOs and educational spaces. From April 2017 until this June, tough laws were adopted to target Soros’ main beneficiaries such as the Central European University (CEU) and the Open Society Foundation, two leading organizations in Hungary known as promoter of civic engagement, learning spaces and institutions in areas of education (formal and non-formal).

In June 2018 at the Annual General Assembly (AGA), SOLIDAR and SOLIDAR Foundation condemned Hungary’s crackdown on civil society, raising the alarm on the necessity to maintain public spaces. With worries, we followed the silent shut down of some NGOs as well as Orban’s recent meeting with far-right and anti-migration leader Salvini that ended with a common declaration and promise to mainstream their extremist and anti-democratic values in EPP (European Peoples Party), the largest group in the European parliament.

For this reason, we have joined forces with Civil Society Europe, the coalitions of Hungarian NGOs and leading human rights organizations to call on MEPs to vote next Wednesday in favor of a resolution to activate article 7(1) for the respects of civic and fundamental rights in Hungary and in the European Union.

To show our support to democratic forces and civil society in Hungary, SOLIDAR network organizes a study visit that will start on 14th and 15th September 2018, in Budapest. The two-day event is hosted by Progressive Hungary. The first day brings civil society and politicians together in the Aurora community center to discuss the current situation for NGOs and CSOs in Hungary, followed with a visit to the Central European University. The second day will focus on our work in the field of education and democratic engagement. In particular, we will visit the Romaversitas Foundation as part of our work on inclusive education for Roma children with disadvantaged social backgrounds, followed with a discussion centered on the links between education and citizens’ participation. 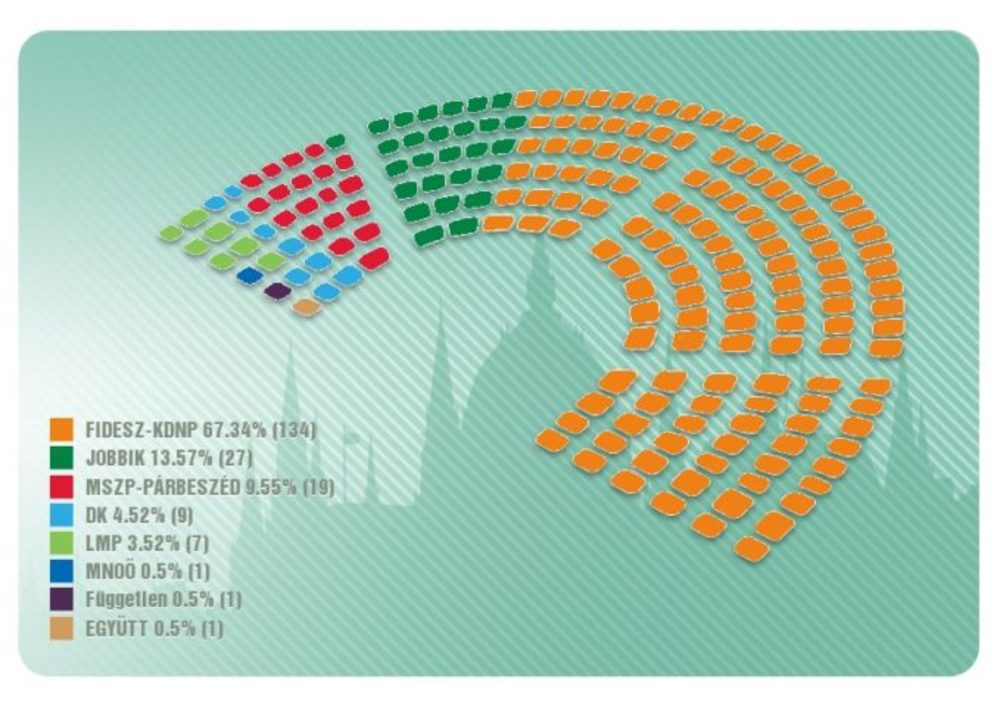