SOLIDAR network at Sabir festival: standing together in SOLIDARity against nationalism

This year marks the fifth edition of the  SABIR Festival, to be held from 16 to 19  May in Lecce, Italy,  following those held in Lampedusa (October 1-5 2014), Pozzallo (May 11-15 2016), Syracuse (May 11-14 2017) and Palermo (October 11-14 2018). This year’s event will have the same structure as the previous Sabir Festivals, comprising international meetings and training sessions, cultural activities, interactive workshops (music and theatre) and book presentations. All these activities will create a dynamic context attracting local people, Italians and foreigners as well. Besides SOLIDAR network, the Festival will be attended by representatives of civil society from both sides of the Mediterranean and international networks such as Migreurop, EuroMedRights, European Civic Forum, the International Attac network and the Majalat project, enabling us to exchange ideas about the urgent need for a real political, cultural and social alternative in the Mediterranean Basin. We will be questioning some of the pillars promoted by the European institutions and designed to control and criminalise immigration, with complete disregard for human rights and social justice. The fifth Sabir Festival will have a new programme: the “Mediterranean lessons” with wide-ranging discussions about specific topics related to the history, traditions and culture of the Mediterranean region. The sessions will be led by national and international experts and teachers from both sides of the Mediterranean with a view to involving the local community and all the participants in a debate about Europe and its role in the Mediterranean.

SOLIDAR network and the members directly involved in the organisation of the festival, are particularly excited about this edition of Sabir, due to its proximity to the next European Elections. The message the network wants to send is clear: the need to mobilise civil society, with all other actors working in the reception and integration of migrants and to stand together against the use of migrants and refugees for political and electoral ends. SOLIDAR network will bring this message once again to Lecce under our common flag for SOLIDARity. 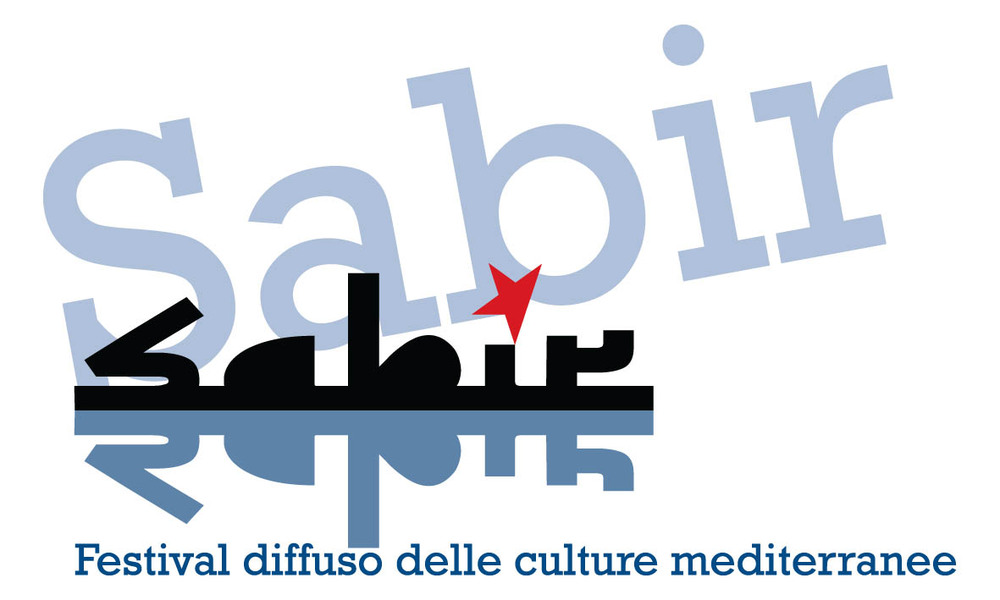 Sabir Festival 2016 organised by our member ARCI: working together to build ‘Mediterranean alternatives’