SOLIDAR: Statement of the Progressive Alliance Mission on “Promoting free and fair elections in Malaysia”

SOLIDAR Secretary General, Conny Reuter recently returned from a mission in Malaysia for the promotion of free and fair elections in the country. After this study visit the delegation of the Progressive Alliance has made a statement highlighting the issues and concerns for the upoming elections.

This is the statement of a seven-member delegation of the Progressive Alliance that has visited Malaysia to assess and demonstrate solidarity in support of democratic processes in the run up to the 2018 General Election.

The delegation attempted but failed to meet the Malaysian Parliamentary Speaker, but was successful in meeting political leaders from several parties, leaders of civic organizations and visited communities in Kuala Lumpur.

We are concerned to learn from reports and discussions with Civil Society Organizations (CSOs), Nongovernmental Organizations (NGOs) as well as various institutions, political and community leaders about the following issues:

In light of the above observations, we call on the Malaysian Federal Government to ensure that the Election Commission adheres to due impartiality, there is no gerrymandering or malapportionment of electoral districts and that voter registration takes place in line with international standards. Respecting and upholding the social, human, civic, economic rights and advocacies of CSOs, NGOs, and organized groups goes to the core of free and fair elections; Malaysian citizens need to be able to inform themselves about the general election and respect freedom of assembly, association and expression. It furthermore is vital that inclusive policies upholding the rights of all members of Malaysian society – regardless of gender, ethnicity, socio economic background, age and political affiliation – are institutionalized.

We encourage Malaysian authorities to invite international electoral observation missions to ensure that democratic processes are improved upon and adhered to.

Any democratic elections must be nothing less than an enabling mechanism for its electorate to bring change. In view of the social, political and economic inequalities that are rife in Malaysia, far-reaching and wide-ranging institutional reforms must be front and centre of the next government’s agenda to ensure the economic inequalities, systemic flaws of governance, and deficit of democratic rights are addressed for all Malaysians.

We, in the Progressive Alliance, are committed to closely monitoring the situation.

For democracy and social justice, the international community unites! 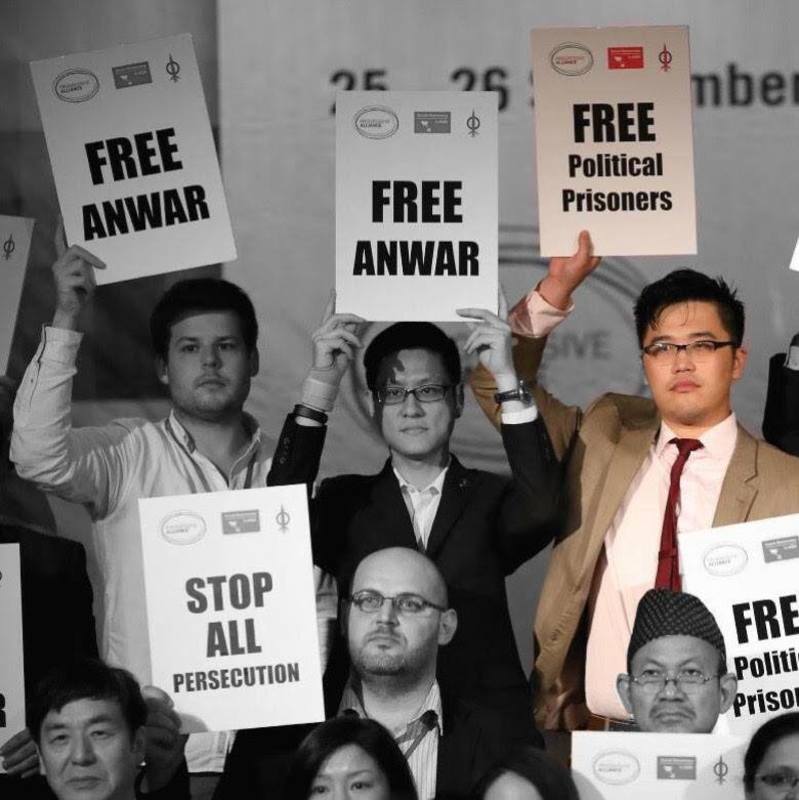