On 12 January SOLIDAR participated in a public hearing on "Establishing a new Partnership Framework with third countries under the European Agenda on Migration" organised by the European Economic and Social Committee (EESC) to gather inputs and recommendations from stakeholders on the topic in order to finalise its opinion.

Invited to focus on the current status and challenges of the model of the new partnership framework with third countries promoted by the European Commission, SOLIDAR highlighted the risks to human rights’ protection of an approach that seems to make development assistance and incentives in trade policies conditional on the willingness and capacity of third countries to manage migration flows. Coordination among different policy areas is certainly needed, but it cannot be at the expense of sustainable development and above all a rights-based approach in neighbourhood policies.  The logic of the migration compacts – which builds on previous examples of cooperation with third countries such as the EU-Turkey deal – seems to be to shift the responsibility of EU border control to third countries, which can lead to the risk of violations of fundamental rights and international conventions.

It is also very important for SOLIDAR to support the role of civil society. A strong and independent civil society in third countries is the EU’s best ally for promoting human rights, fundamental freedoms, democracy and stability. In addition, civil society organisations, among which are many of our members (see our case studies), play a significant role in rescue operation, managing reception and integration activities. For all these reasons more efforts should be made to support civil society and to promote its involvement in the process of shaping cooperation among the EU and third countries.

SOLIDAR strongly support the work of the rapporteur of the EESC opinion, Mr Cristian Pirvulescu, on this issue and will continue working together with the EESC and civil society networks to promote a sustainable and rights-based approach to migration and development policies. 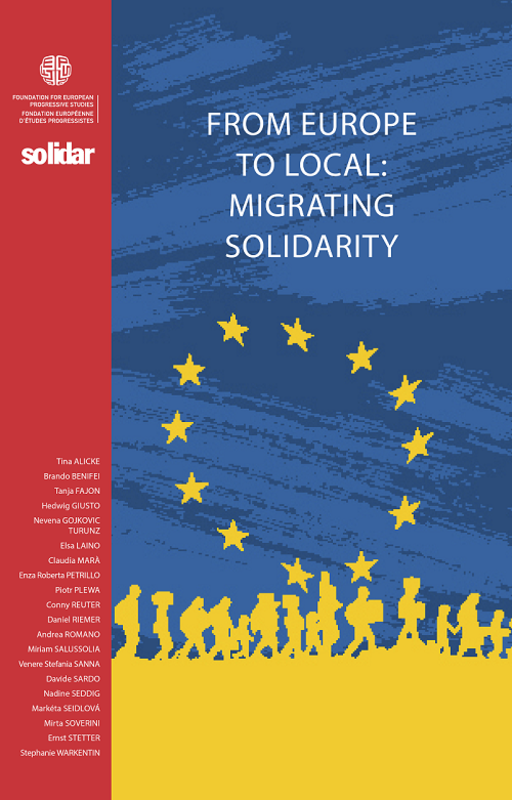 From Europe to local: Migrating solidarity 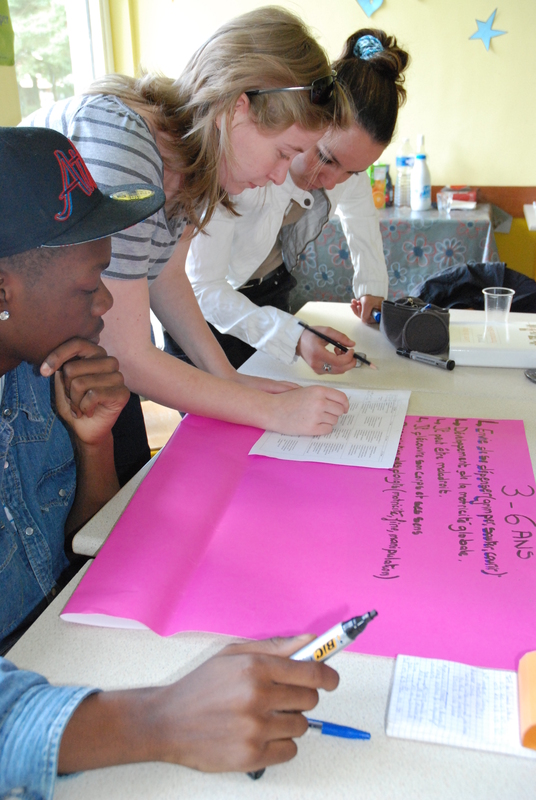 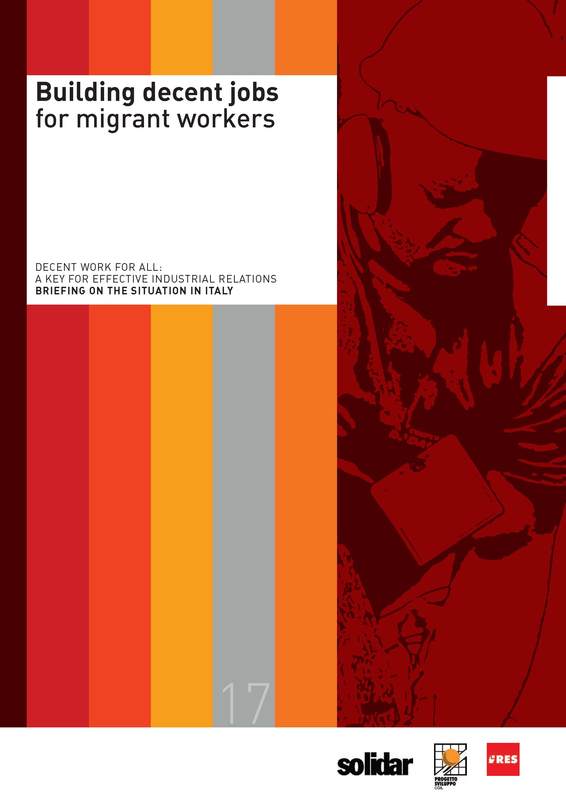 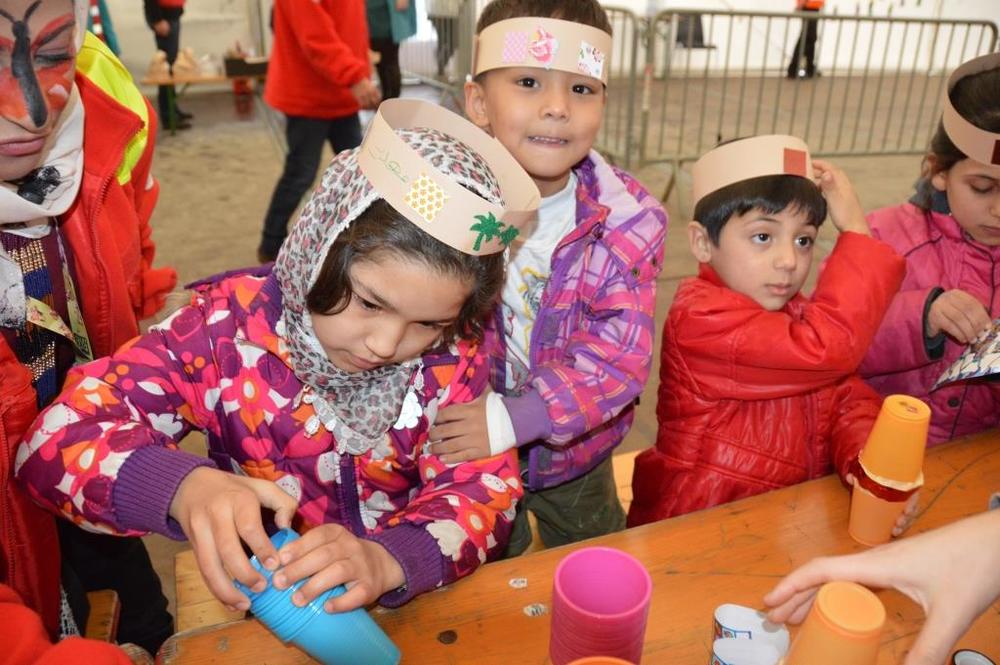 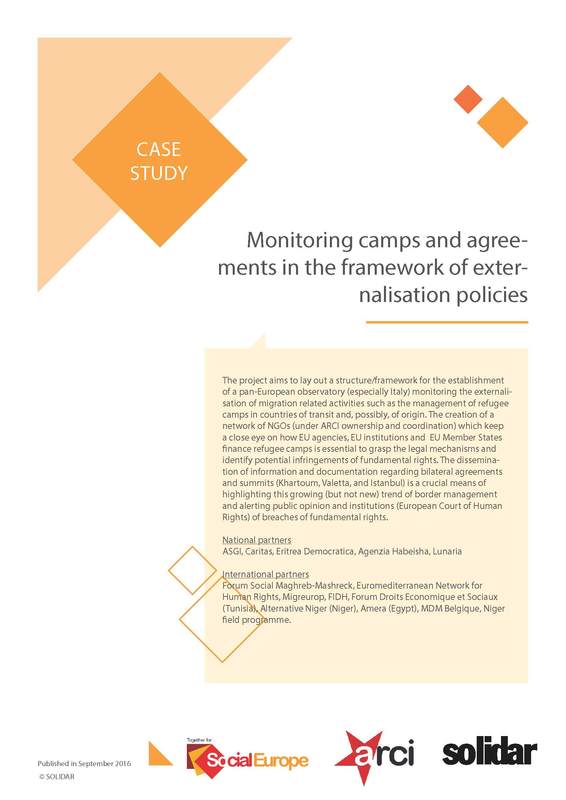 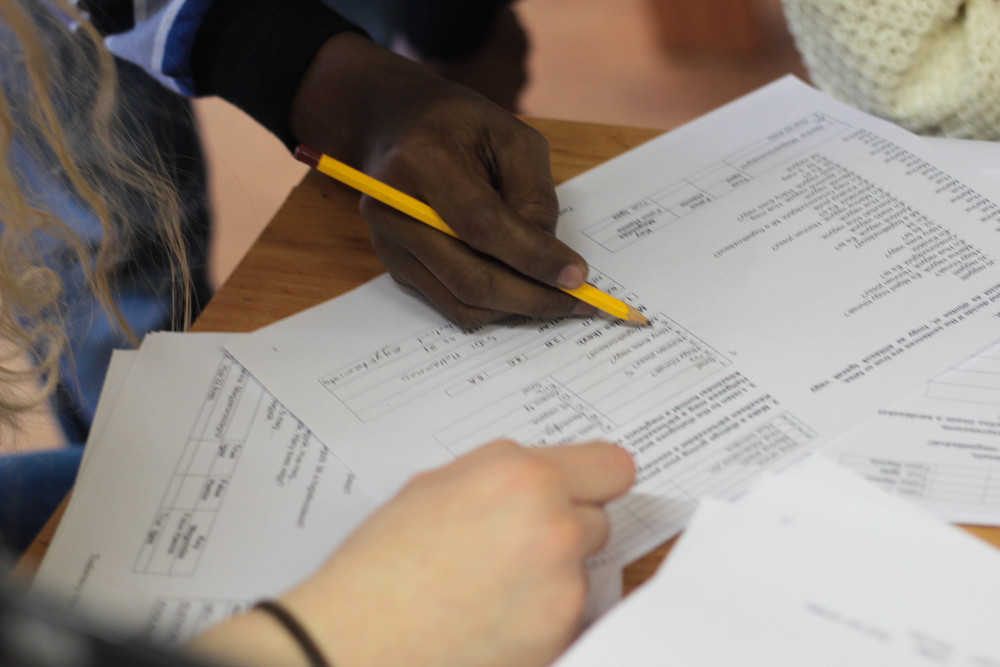 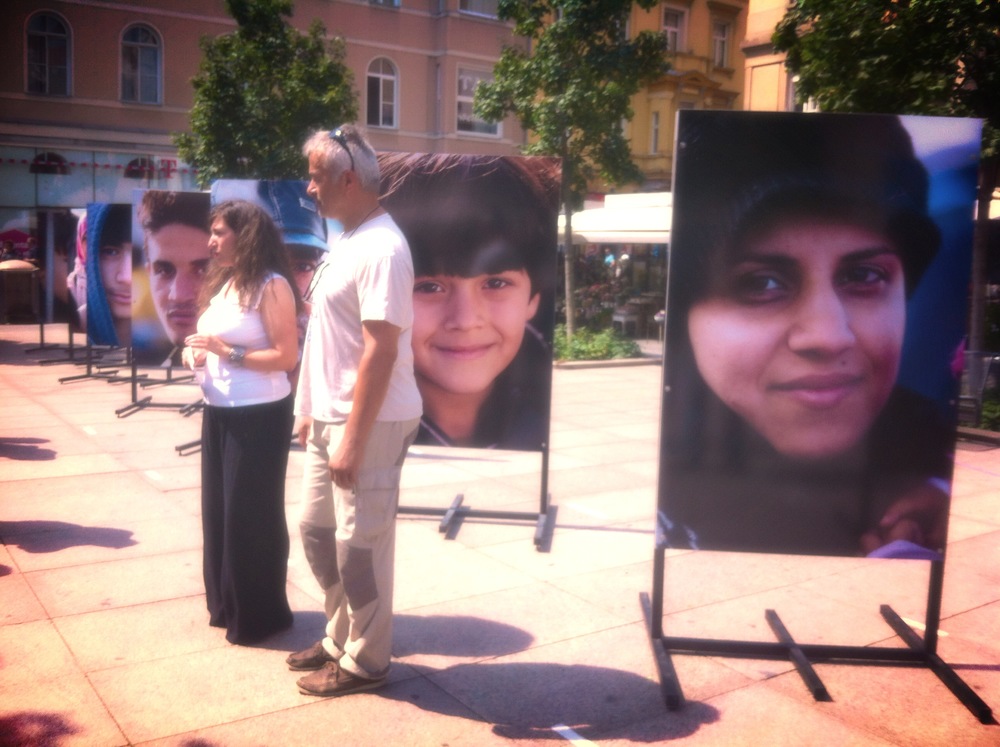 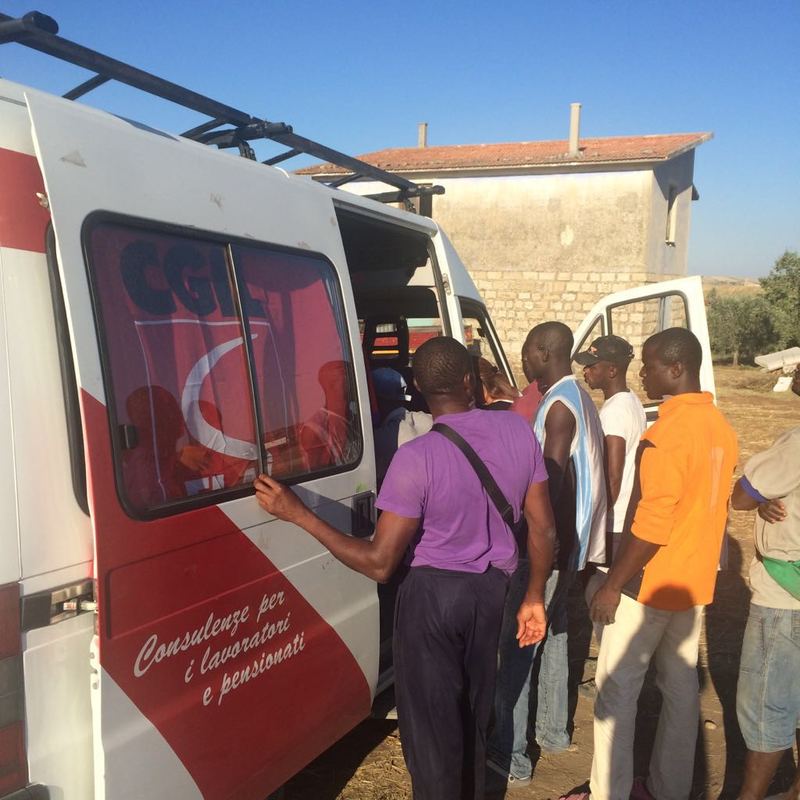 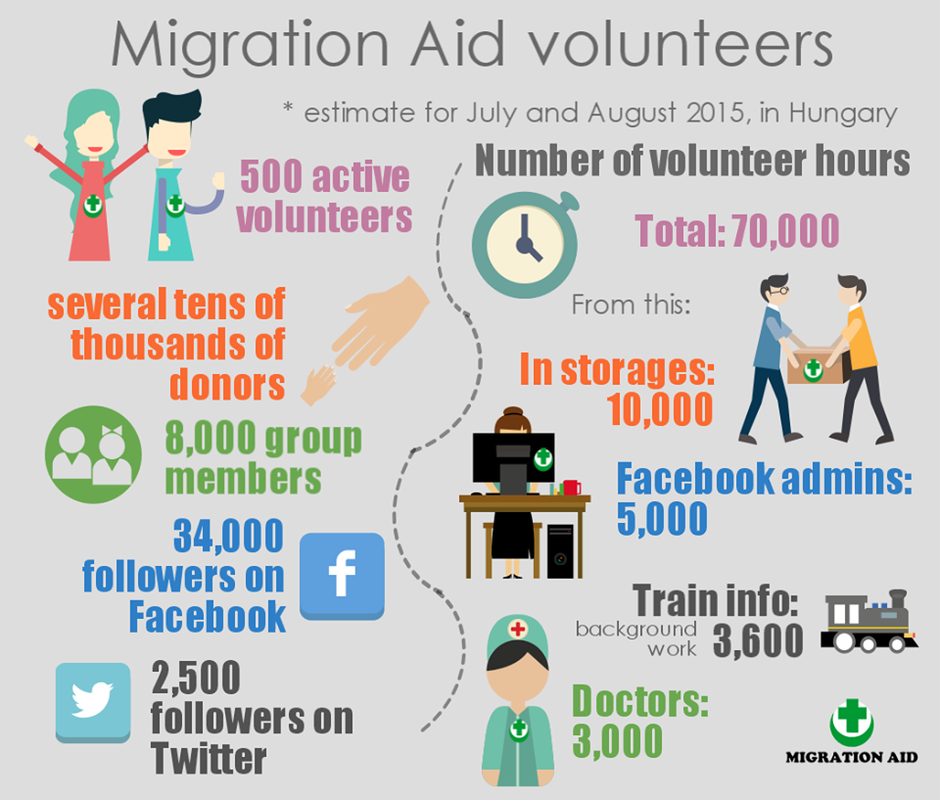 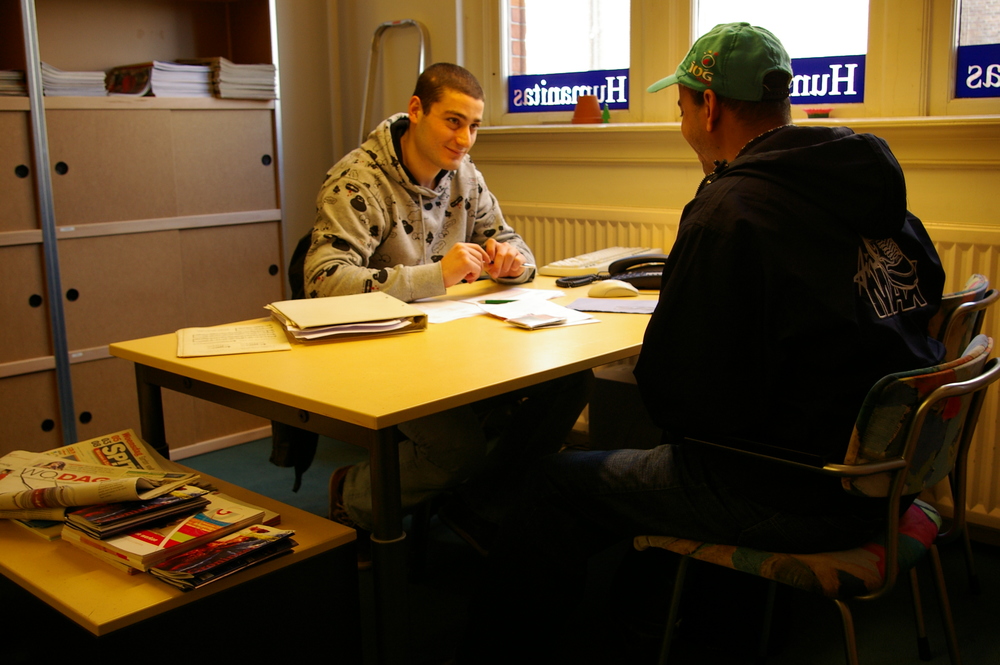 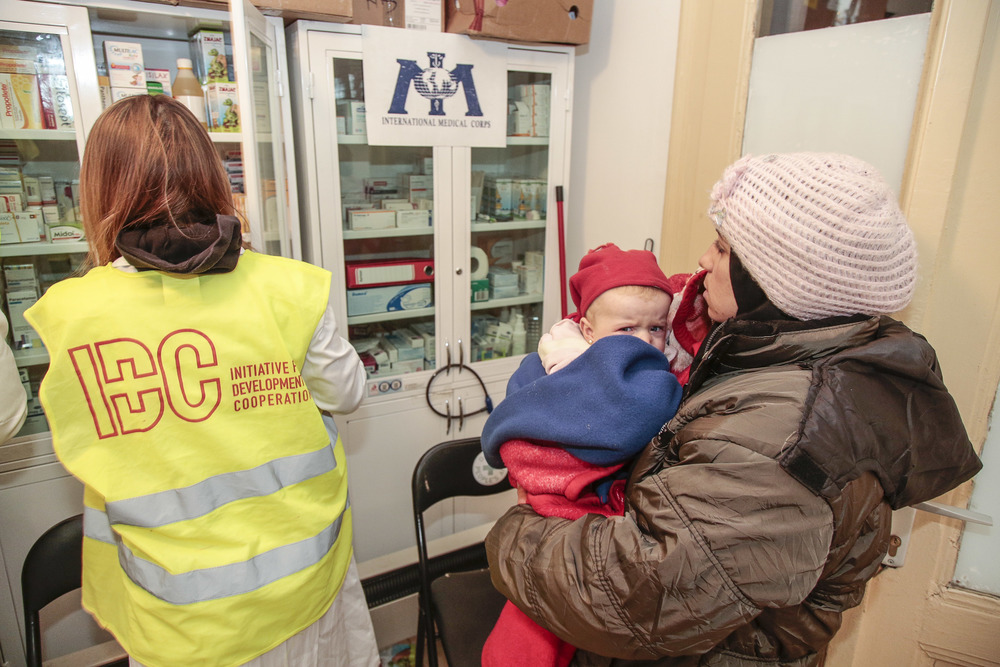