The 26th UN Climate Change Conference of the Parties, which took place between 31st October and 13th November in the UK, was a milestone in the fight against the ongoing climate and environmental crisis. It was, however, a small milestone with several caveats, last minute revisions and a political powerplay unfit for the immense challenges that we are facing. SOLIDAR, like many other civil society organisations and populations from already deeply affected countries, is disappointed by the agreement reached by world leaders at COP26, the so-called Glasgow Climate Pact. Commitments in it are too little and too modest to meet the test of what needs to be done. Science is clear, while politics failed once more to be clear enough.

SOLIDAR welcomes the resolution to limit global warming to 1.5°C, instead of the Paris text of ‘well below 2°C’; at the same time, we deeply regret that developed countries failed to meet their commitment to provide and mobilise $100 billions per year for climate action in developing countries. Moreover, one of the major flaws of the final document of COP26 is the lack of a vision and programme for a Just Transition to climate-neutral societies all over the world.  Whilst it recognises ‘the need to ensure just transitions that promote sustainable development and eradication of poverty, and the creation of decent work and quality jobs’, the Pact does not refer to the interconnectedness between the climate and social crises. It also fails to recognise that the ‘green transition’ will only succeed if climate action is strongly linked with and accompanied by equally strong action for social justice.

Nevertheless, some positive developments happened in preparation for and alongside the meeting, such as the initiative by 10 EU countries with Canada, Norway, the UK, the US and the European Commission on the 4th of November to sign a Declaration titled ‘Supporting the Conditions for a Just Transition Internationally’. The signatories recognise their role in ‘working to ensure that no one is left behind in the transition to a net zero and climate resilient future. We recognise that all countries must benefit from the opportunities offered by sustainable and just transitions.’ SOLIDAR welcomes this Declaration, which highlights many of the elements of a Just Transition: a commitment to gender equality, racial equality and social cohesion; protection of the rights of Indigenous Peoples; disability inclusion; intergenerational equity and young people; the promotion of women and girls; marginalised persons’ leadership and involvement in decision-making and more. Moreover, the text of the Declaration stresses that ‘Social dialogue as well as rights at work are indispensable building blocks of sustainable development and must be at the centre of policies for strong, sustainable, and inclusive growth and development.’ SOLIDAR urges the countries signatories to implement the words from the Declaration now and calls on more countries to sign this Declaration and implement its principles.

For now, the Pact and declarations remain abstract ambitions. To be on track to meet the goal set for 1.5°C, we need action in line with and much beyond them. We need true and bold commitments and projects. Most importantly, we need citizens, trade unions, civil society and political parties everywhere to come together and push for a new development path, a different kind of economy. SOLIDAR looks forward to joining these initiatives for a just transition towards social and climate justice. 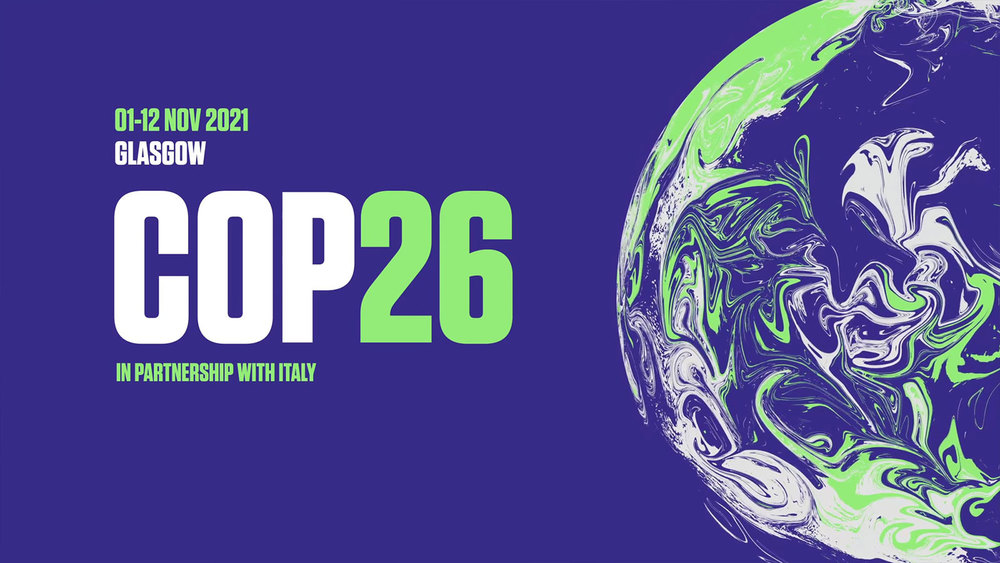 STATEMENT - COP26: Time to Put a Global Just Transition at the Centre!