On 24 and 25 April, the European Union and the United Nations co-chaired the second Brussels Conference on “Supporting the future of Syria and the region”. The objectives of the conference were twofold: (1) seeking humanitarian support to Syrians, both inside Syria and in neighbouring countries and (2) seeking political support for the UN-led peace process.

As noted in the Conference document “Situation inside Syria”, the humanitarian situation inside Syria continues to deteriorate, with a staggering 13.1 million people in need of humanitarian assistance, including 6 million children and 6 million internally displaced persons. A further 5.6 million Syrian refugees continue to be hosted by Syria's neighbours. This includes Jordan and Lebanon which have seen their population increase by one-quarter in Lebanon and by one-tenth in Jordan as a consequence. The arrival of Syrian refugees further pressures both countries shedding light on the structural and systemic problems and aggravating them.

In these circumstances, solidarity is key. SOLIDAR welcomed the co-chairs declaration which stresses “the importance of delivering needs-based humanitarian assistance to all civilians, in line with humanitarian principles of humanity, neutrality, impartiality and independence”. SOLIDAR also agrees that an increased focus is needed “[…] to support reform and longer-term development in a sustainable manner. It remains critical to support health and education, economic development, job creation and integration into labour markets, for both host communities and refugees, especially vulnerable groups such as women and youth.” 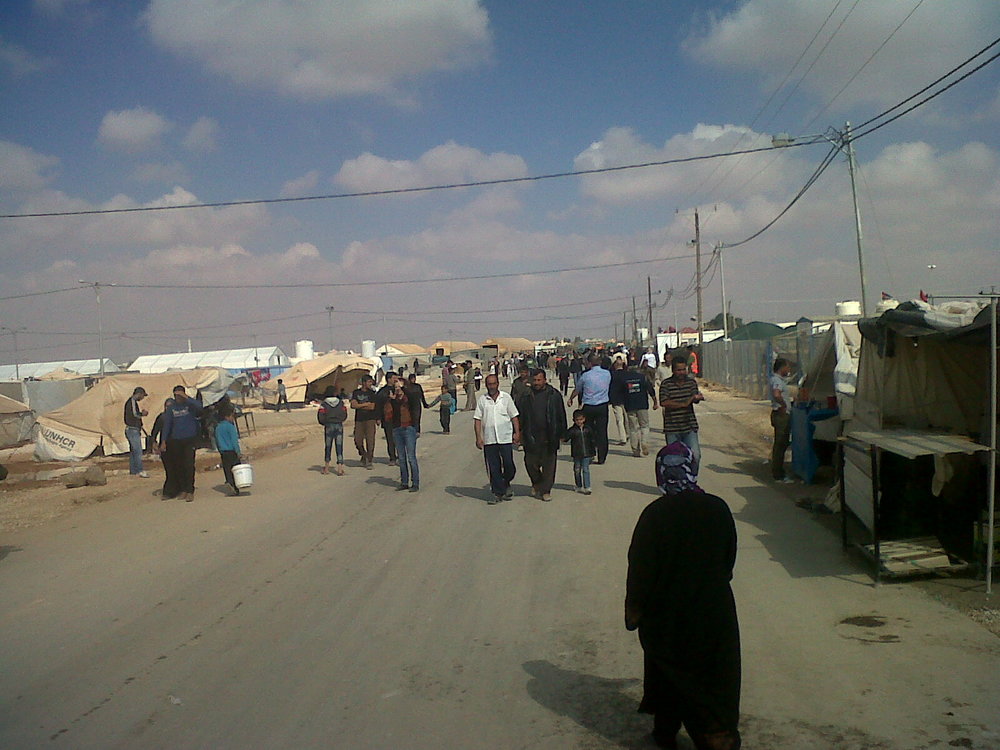