On Tuesday 22 January, a hearing organised by AFET took place at the European Parliament to discuss the post-Arab Spring, the challenges and ways forward for the MENA region. In fact, SOLIDAR and its members have provided inputs to a Report, of which MEP Brando Benifei is rapporteur, which is being drafted, discussed and amended at the moment.

SOLIDAR, which has a long record of cooperation with members and partners in the Middle East and North Africa countries, welcomed the initiative.

Indeed, the Arab Spring and other social movements brought millions of people out onto the streets to address the issue of growing inequalities worldwide and to demand immediate political action for social justice. Yet despite this clear, strong message, the global trend is still one of further inequality. Social and economic development, accompanied by an equal distribution of knowledge, income and power, are essential to build a just and equal society and assure an inclusive democratic transition.

However, with the economic and financial Eurozone crisis and the refugee crisis on the European side and widespread inequalities, lack of social justice and the weakness of their democracies on the Southern Mediterranean side together with wars and conflicts in the region, EU external policies have placed an increasing focus on securitisation, countering terrorism, deeper trade agreements and an enhanced role for the private sector in development. As a result, development policy has deviated from its main long term objective, namely eradicating poverty and reducing inequality. It is crucial to reverse this trend. Indeed, urgent alternatives are required to move towards social and economic policy reforms and achieve sustainable development, in line with the 2030 Agenda which put at is core the planet, people and prosperity. 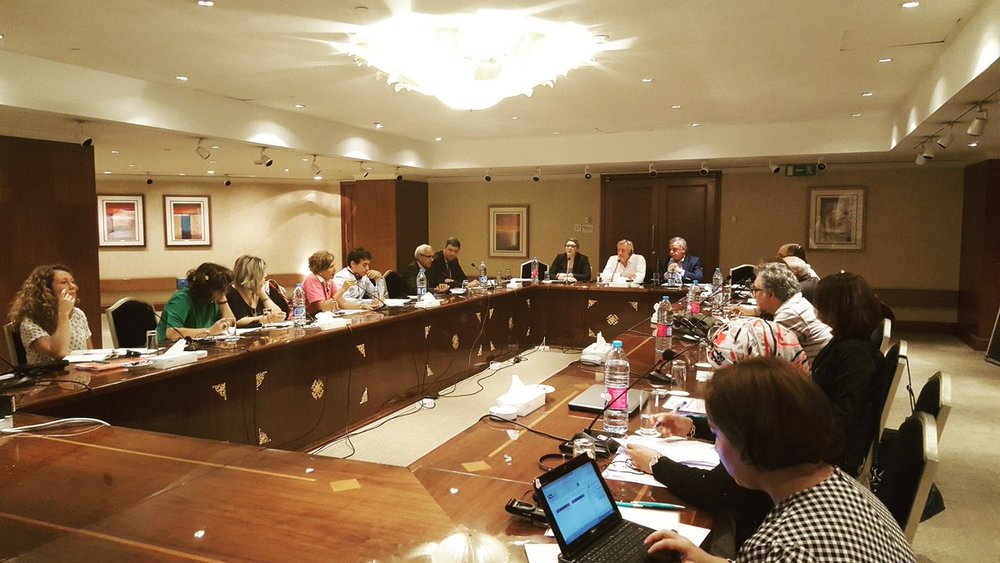 Majalat 2019: towards a structured dialogue between the CSOs from the Southern Neighbourhood and the EU