Temporary relocation of migrants, far from being a long term solution on migration management

A glimmer of light seems to have appeared on the horizon in the search to resolve Europe’s systemic impasse over migration management. With the change of guard over internal affairs in Italy, the new minister immediately reopened, not only the ports but also the negotiations with the other Member States. The new Italian Government appears to be pushing for an automatic system for distributing migrants rescued in the Mediterranean between European countries. This process could be the starting point for the new negotiations on the Dublin Reform and the ECAS reform. A deal would put an end to case-by-case negotiations over who will take those saved during the perilous crossing from North Africa, not based on their status alone. The agreement would be to give France and Germany 25% of the new arrivals and leave Italy with 10%, with the promise of putting an end to the austere policies pursued by the previous government. This option was mooted in 2015 when the European Commission proposed to use the emergency response mechanism under Article 78(3) of the TFEU for the first time in order to set up a temporary relocation scheme to alleviate the pressure on frontline Member States.

While positively welcoming every measure and negotiation that can lead to an effective solution, SOLIDAR nevertheless has doubts about the "technical" and not "human" driven nature of the relocations. The risk is that migrants will be relocated on the basis of quotas and not on the basis of the background of each individual, thus possibly violating their fundamental rights. It is also important to underline the “temporary” nature of the relocation, which is far from being a concrete solution for the effective and concrete integration and inclusion of the migrants in the EU. Once again this approach focuses more on emergency solving instead of providing long-term sustainable solutions for migration management. 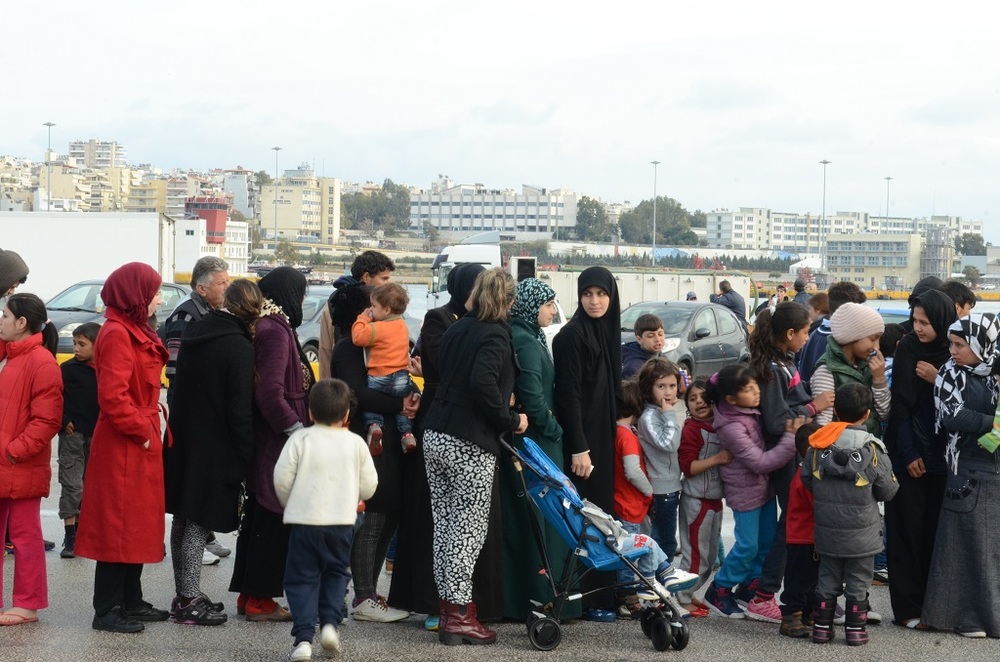 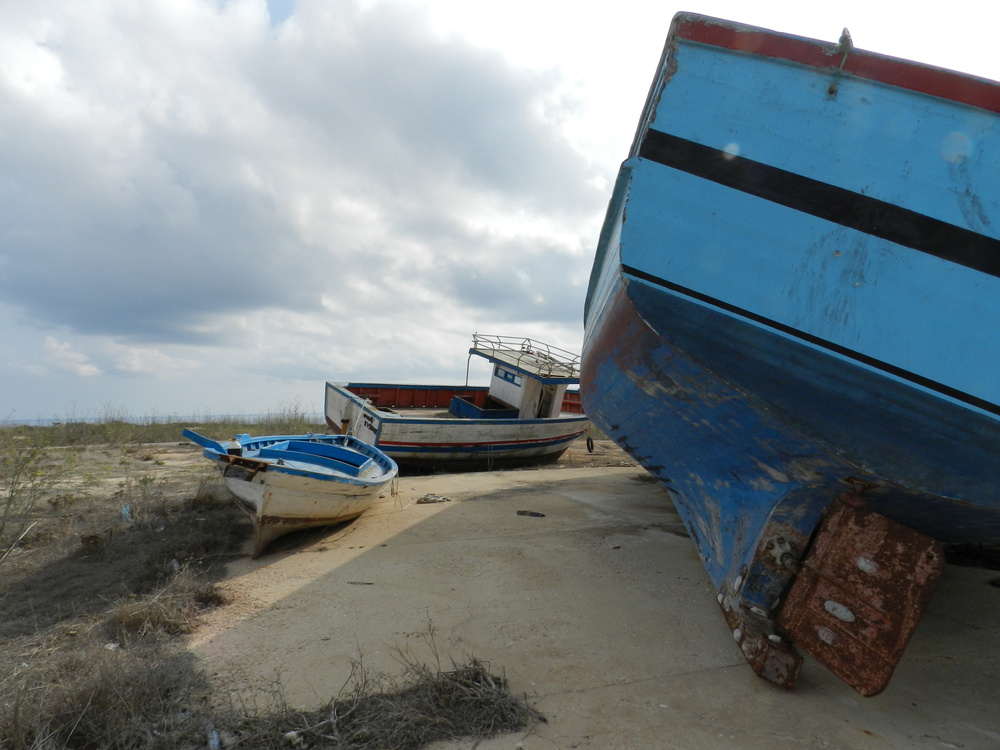 International Migrants Day 2015: social justice and dignity for all!