The 2030 Agenda for Sustainable Development: the right framework to build progressive societies

The 2030 Agenda for Sustainable Development: the right framework to build progressive societies

On International Women’s Day, the Socialists and Democrats (S&D) in the European Parliament hosted an event to discuss the path to a more progressive society with a wide range of stakeholders including CSO representatives, trade unions, local and regional government and national institutions.

The discussion launched a broader reflection on the need to move towards a new development model for Europe that should be rooted in the spirit of the 2030 Agenda for Sustainable Development, signed, in September 2015, by all 28 EU Member States.

The event was structured around four key topics: 1) fighting inequalities, 2) ecological transformation as a social and economic lever 3) financing the transformation and 4) going beyond GDP.

When it comes to inequality, it was highlighted that 1) even in Europe, it has significantly increased within and between countries, and in the last decades the financial crisis and the harsh austerity measures adopted have contributed to this increase; 2) Inequality has many dimensions linked to income, wealth, geography, etc. and all of them need to be taken into account; 3) Inequalities are leading to a society that enriches the few at the expense of the many, breaking the social pact that has at its core the redistribution of wealth.

Together with the S&D group and FEPS, SOLIDAR has already contributed to this reflection, mobilising young and experienced researchers for its Progressive Lab for Sustainable Development From vision to action presented at the last High-Level Political Forum (HLPF) in New York.

The next step will be to move from the analysis to influencing policy processes such as the reform of the European Semester to make it a real tool to promote SD in Europe, the elaboration of the European Commission reflection paper “Towards Agenda 2030”, the new Multi Annual Financial Framework (MFF), etc.

Together with its allies, SOLIDAR will contribute to influence these processes to ensure that Europe delivers for its citizens and respects planetary boundaries. 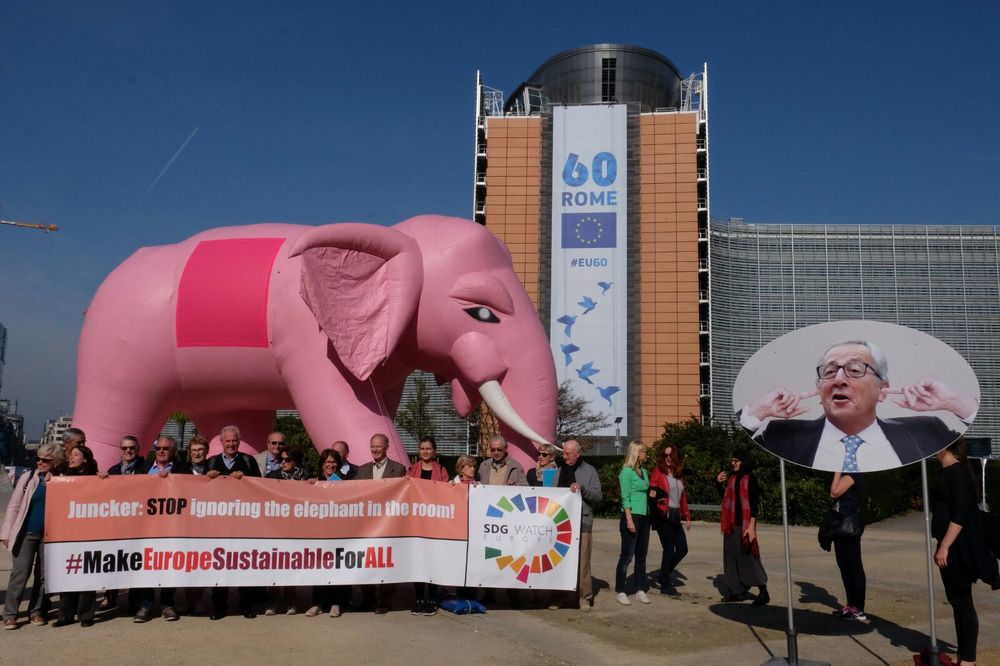 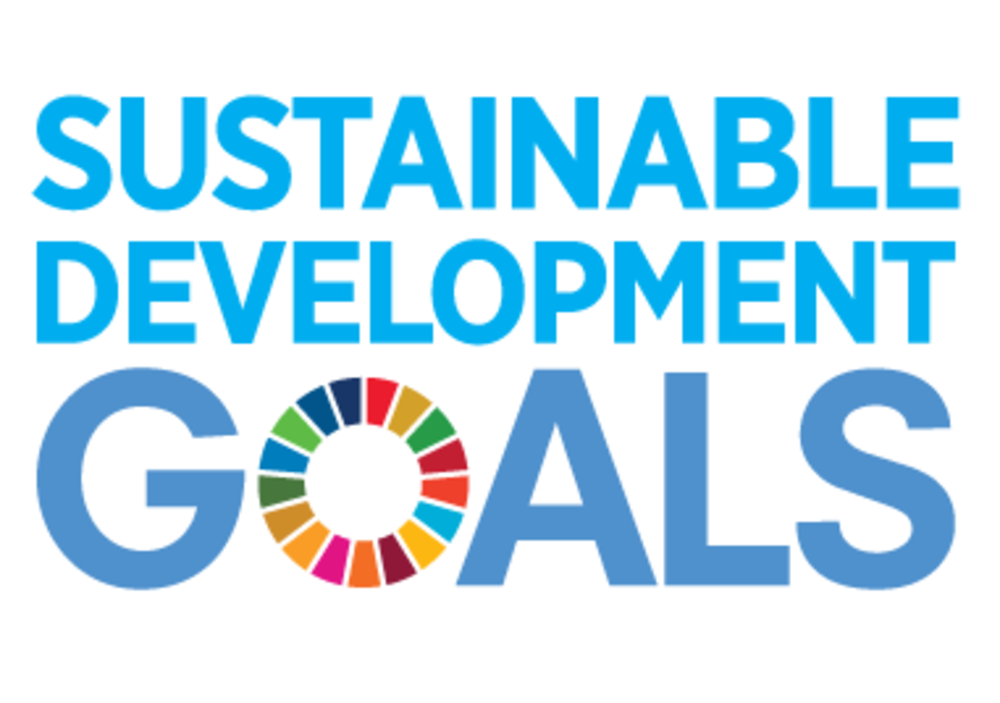