The New Strategic Agenda is timid but not hopeless

The protection of citizens, the top priority for the next five years, is outlined by the Council in the same way that you would expect to see it in any of the far-right parties’ manifestos. It is interpreted primarily as the defence of the integrity of the territory and praises the militarisation of borders. The social agenda is finally included among the priorities to be pursued, but it is described as a premise for enhancing the competitiveness of the single market rather than an urgent reaction to overcome the existential social and societal crisis. The urgency for tackling global warming is taken into account, yet it doesn’t challenge at any level the current de-regulated globalisation process, including for trade.

However, a few improvements to the leaked draft of the document have been made. Although the underlying vision is still driven by the obsession with economic growth, the implementation of the European Pillar of Social Rights is finally at least mentioned and attention to social issues is considered essential. Providing opportunities for all is set as a duty for EU institutions, but whether it means equal opportunities remains unclear. Solidarity is now mentioned as a principle to drive the overdue reform of the Dublin Regulation, at last included among the strategic priorities.

The breach between citizens and European institutions is also addressed although too broadly. To deliver on the priorities outlined in the Strategic Agenda, the Council has said it is important to engage with citizens, civil society and social partners. If the EU institutions are serious about it, here is the chance to make article 11 a reality, not least by mainstreaming civil dialogue and strengthening the funding to civil society organisations instead of pleasing authoritarian-leaning governments in the EU.

Contradictions remain in a document that considers the EU to have a duty to lead the way for the implementation of Agenda 2030 but is too vague on the question of how to do it. This agenda is not expected to identify single policies to pursue the goals, but at least to set out more clearly how governments should aim to “leave no-one behind”.

The European Union must commit to the bold paradigm shift that we need to become a progressive society. The Council failed at doing just this, and now it’s up to the European Parliament and the European Commission to raise the bar and lead the EU towards a progressive future. SOLIDAR calls on them to prioritise sustainability in its social and environmental dimensions, to take action against social injustice, to set up a comprehensive strategy for everyone’s wellbeing, including by ensuring effective mechanisms to safeguard the rule of law, civic and human rights in the EU and through its external action.

Content must be the priority and only after we shall divide responsibilities. 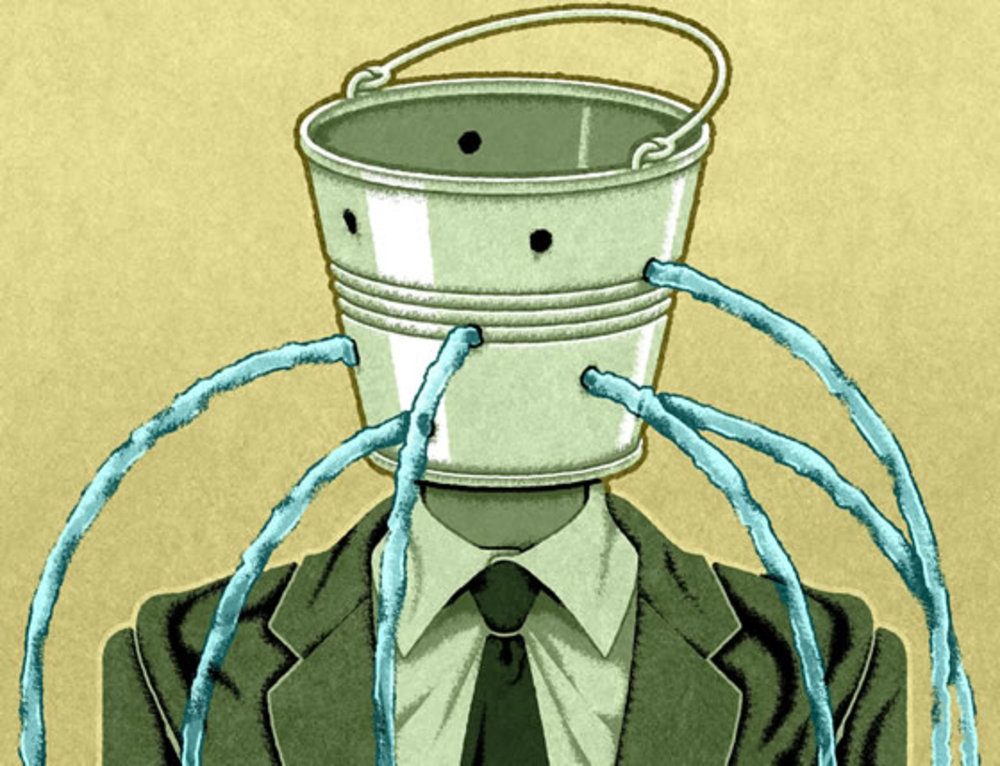