The Recognition of the State of Palestine: time of action is now

With a great panel of speakers, this conference went "back in time" to the Swedish experience of recognising Palestine, looked into the role the European Union and Member States, gave voices to both Palestinians and Israelis, and, lastly, provided a clear insight on the link between the respect of labour rights, social justice and peace. The event was also a call for action for European civil society organisations to step up efforts to pressure on EU Member States to recognize Palestine, for both the sake of Palestinians and Israelis. This is not only an act of solidarity, but this is first and foremost a legal and moral obligation, as rightly put forward by Ms Khawla Al-Azraq, Director of the Psycho-Social Counseling Center for Women (PSCCW).

Moreover, the link between the respect of labour rights and the achievement of peace was also brought to the forefront showing that trade unions and workers' solidarity, social bargaining, freedom of association and social dialogue are all key to achieve peace and ensure decent life for Palestinian workers and their families.

As highlighted by Mr. Rawhi Fattouh, President of Palestinian Expatriates Affairs Department, it is time for truce and for EU Member States to step up to its own standards and ensure the respect of human rights and international agreements by recognising the state of Palestine within the 1967 borders, with Jerusalem as the shared capital of the two states.

The time of action is now!

During the conference, we had the pleasure to welcome a myriad of voices:

You can watch the conference again in recording.

Find the joint and final declaration adopted in Assisi on the International Day of Solidarity with the Palestinian People. Our members in Italy hosted - together with other organisations - the online event: "Now is the Time to Recognize the State of Palestine, for a Just Peace between Palestine and Israel", from Cittadella di Assisi and via Zoom on Sunday November 29th from 10:00 CET.

Find below an article published in “The times of Israel”, based on remarks by Susie Becher on behalf of Zulat for Equality and Human Rights at a conference on the recognition of the state of Palestine on November 26, 2020: Why the world should recognize Palestine now | Susie Becher | The Blogs (timesofisrael.com)

A SOLIDAR Conference for the recognition of the State of Palestine 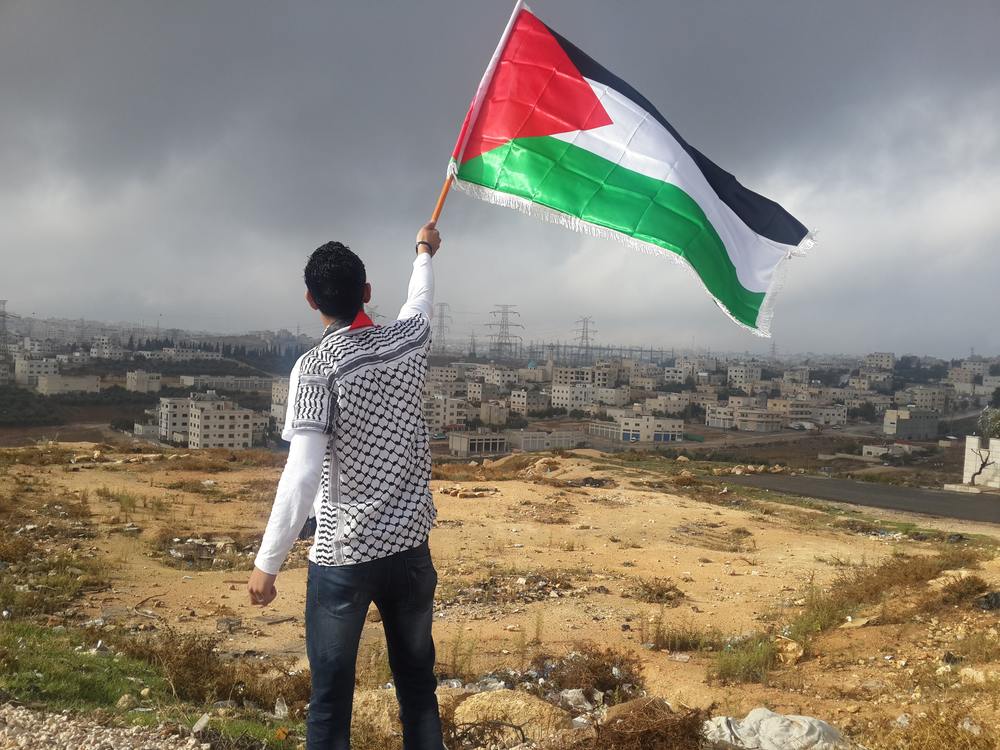