The Solidarity Labs have been kickstarted in Greece

Greek citizens have started their preparation to actively follow and participate in the Conference on the Future of Europe (CoFoE) process, which forsees a citizen-led series of debates and discussions which are to feed into a pan-European democratic exercise that would allow citizens to have their say on EU decision-making. In the framework of the EU funded project, valUE – Solidarity Matters, which SOLIDAR Foundation is coordination, the project partner DAFNI KEK has started the organization of Solidarity Labs in Greece. The Labs will be organized in nine EU countries, with the aim of supporting citizens to develop definitions of solidarity, build up a common European identity surrounding the idea of solidarity and preparing on ways to make their views on solidarity known and incorporated in decision-making by ensuring that they participate in the CoFoE process.

The itinerant training exercise began in Patras, Greece, where over 70 citizens joined three training sessions, in person, exploring the concept of solidarity, but also the concept of life skills that are needed in the 21st century by European citizens. Active Citizenship, Communication, Interpersonal Capabilities and Sustainability have been discussed in a role-playing game format that invited citizens to consider how decision makers could reflect on a policy course that would develop these essential competences. Digital Capabilities are the following types of Life Skills that will be explored with over 20 citizens in September, concluding a 4-session Solidarity Lab which has seen A.S.T.O. and the European Student Network joining the Lab led by DAFNI KEK.

valUE – Solidarity Matters will continue until August 2022, following up with the next Solidarity Lab being organized in Romania. The preparations that European citizens are undergoing through this project are documented and will be illustrated in the format of a WebDocumentary that will become available as of Autumn 2021 and will grow as multiple Solidarity Labs will be then organized in Croatia, France, Sweden, Belgium, Estonia, Spain and Italy. SOLIDAR Foundation will actively follow the engagement of citizens in the CoFoE and is open to collaborate with partners interested in the process or in the valUE project. 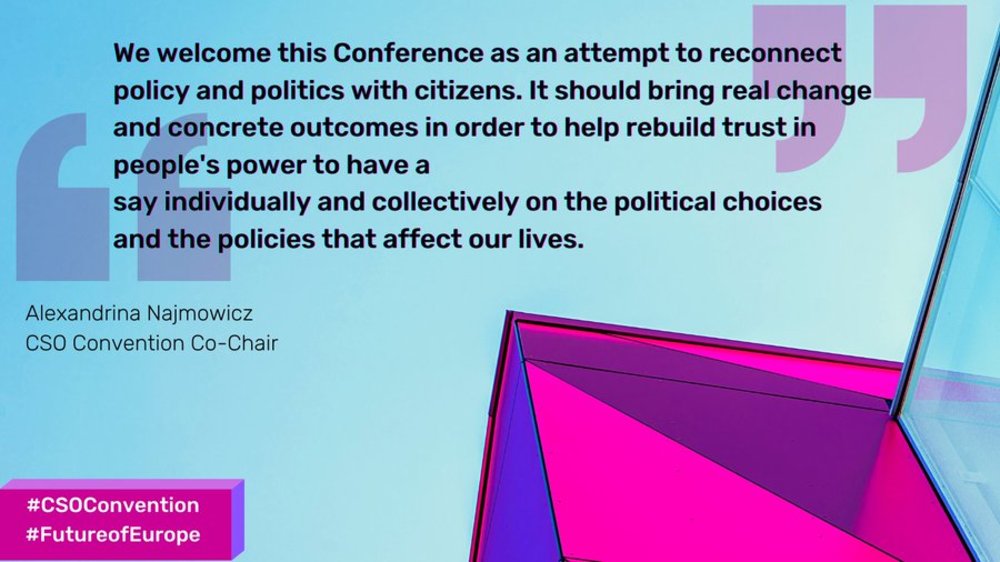 News · the Future of Europe

Hope and Commitment to Empower European Citizens: the first session of the Plenary of the Conference on the Future of Europe 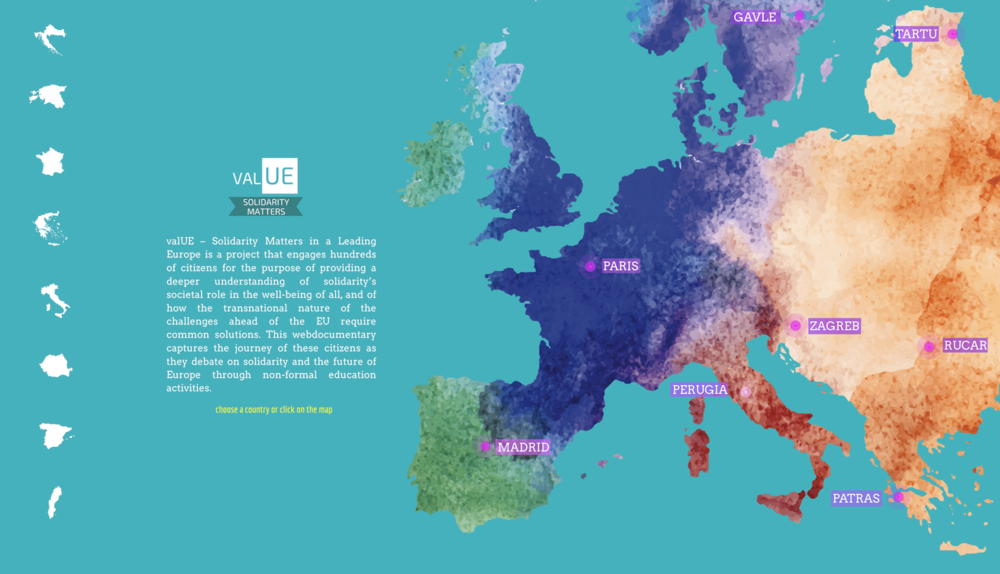