This week at Sabir we have a common objective: standing together under the SOLIDARity flag. More concretely SOLIDAR, our members and the other partners that are going to attend the fifth edition of the Festival want to underline the need to mobilise civil society, with all other actors working in the reception and integration of migrants and to stand together against the use of migrants and refugees for political and electoral ends. The strategic period during which the festival is going to be organised, just one week before the European elections, is a great occasion to launch this message against the spread of fake news and false myths on migration.

The anti-immigrant sentiment fueled by nationalists and populists across Europe has been causing restrictive immigration policies that breed the stigmatization of migrants. The politics of fear is fed by the same hate, racism and xenophobia that it fuels and that is embodied by Orbàn and Salvini shaking hands in the run-up to the European elections and hoping to gather a reactionary majority in the next European Parliament.

The debate ahead of the European elections is providing indeed a dreadful example of low-level and pointless debates. Instead of debating possible solutions for intertwined issues – like migration flows as result of global inequalities, wars and climate change, migration is considered as a scapegoat for the worsening socio-economic conditions affecting too many all over Europe. SOLIDAR firmly stands against any political view based on playing off the vulnerable ones against each other. Together with our members, partners and allies we are fighting back the politics and rhetoric of fear with facts and figures that unveil the nationalists’ lies. Indeed, our members’ work on the ground shows on a daily basis that the best solutions for all are achieved when the actions undertaken are based on social inclusion and solidarity. Fear never led to improved social conditions.

Civil society organisations are the ones providing the concrete solutions.  CSOs are succeeding where European Institutions and Member States are failing. SOLIDAR members that work to integrate migrants and refugees in European societies provide concrete examples for the way forward. The current impasse at the institutional level has already put a risks tens of thousands individuals’ aspirations to live a peaceful and quiet life out of war. CSOs are the ones taking care of them. The nationalistic agendas attacking NGOS that rescue migrants at sea by classifying them as a disguised refoulement (thus criminal) are hampering social inclusion instead of providing solutions.

For an inclusive Europe and human rights-based approach to migration and integration policies! 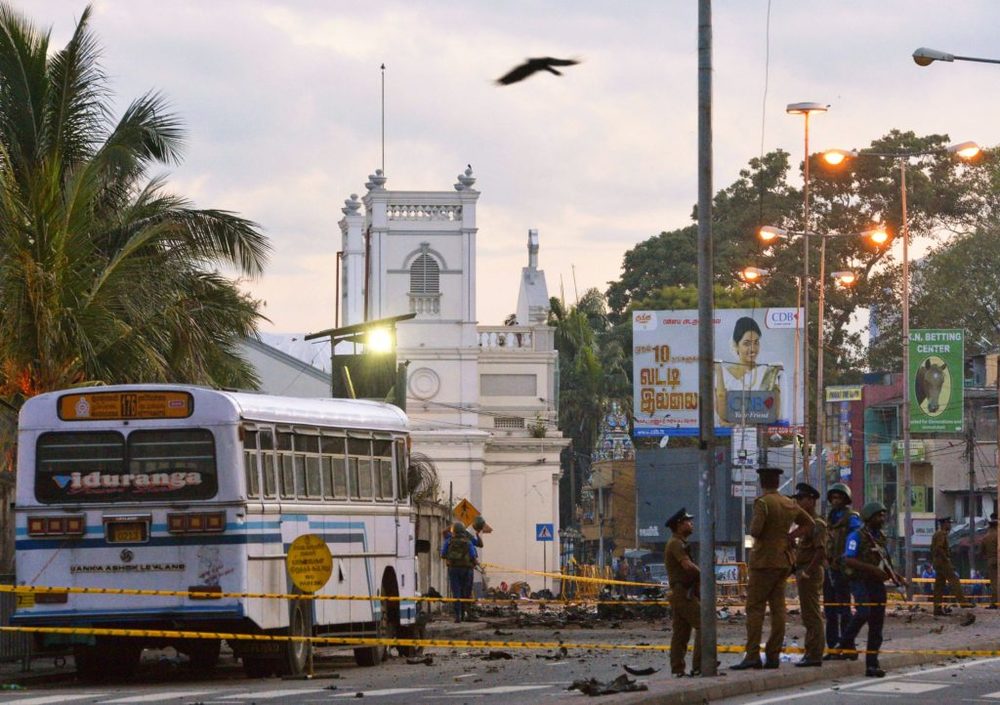 After the attacks that have struck Sri Lanka and threaten civil peace, Solidarité Laïque is appealing for donations to support the victims and contribute to peace.

After the attacks that have struck Sri Lanka and threaten civil peace, Solidarité Laïque is appealing for donations to support the victims and contribute to peace. 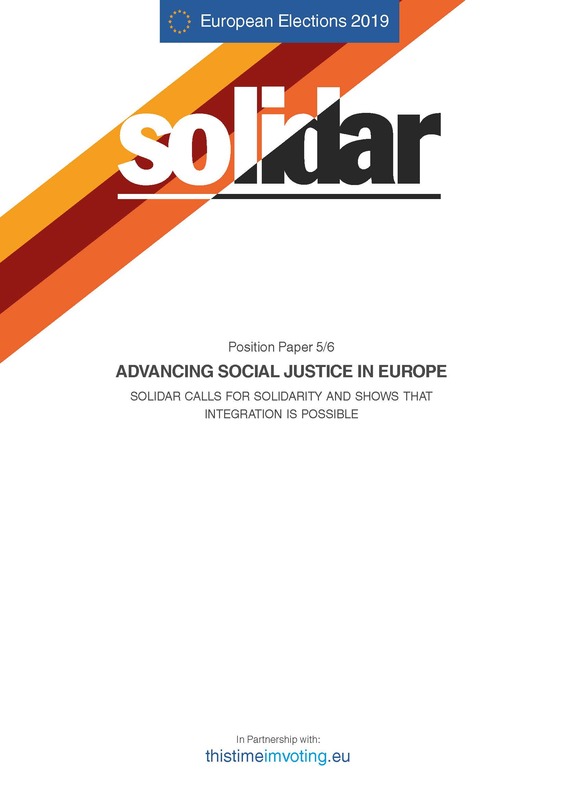