The ESF+ is the EU’s main instrument to implement the European Pillar of Social Rights and therefore to promote social inclusion and equal opportunities, as well as invest in employment and education. The ESF+ strategy and budget are agreed accordingly by EU Member States, the European Parliament and the European Commission. The budget which has now been approved by vote in the EMPL Committee amounts to €120.457 billion.

The EMPL Committee meeting took place on 3 December this week at the European Parliament, with a vote on the draft report on European Social Fund+ by the EMPL Members. A couple of amendments were made during the vote: the budget to boost youth employment was increased from 10% to 15% in those countries with high NEETs rates, while 2% was earmarked as a fund to tackle material deprivation. Moreover, 5.9 billion euros were earmarked for the Child Guarantee. SOLIDAR welcomes the funding the European Parliament’s EMPL committee has put forward for the Child Guarantee,  calling on the Member States to confirm this financial commitment for the protection of children from poverty. The EMPL committee further agreed that Member States should allocate at least 27% of their national ESF+ resources to foster social inclusion and poverty eradication. This percentage shall be complementary to the national resources allocated to addressing extreme poverty in Member States.

The proposal now needs to pass the Plenary of the European Parliament, then go into “Trilogue” negotiations between the Council, Commission and Parliament. SOLIDAR calls for swift and constructive negotiations and emphasises the importance of maintaining high social standards and earmarking rates for the allocation of ESF+ funds. Once this process has been successful, Member States will suggest programmes for which they will receive a co-financing rate of up to 85%. SOLIDAR insists that we need a coherent and targeted strategy for the most vulnerable and in need. The ESF+ will be an important enabling tool to make the vision of the European Pillar of Social Rights a reality.

EMPL report: strengthening employment and social considerations in the AGS2014 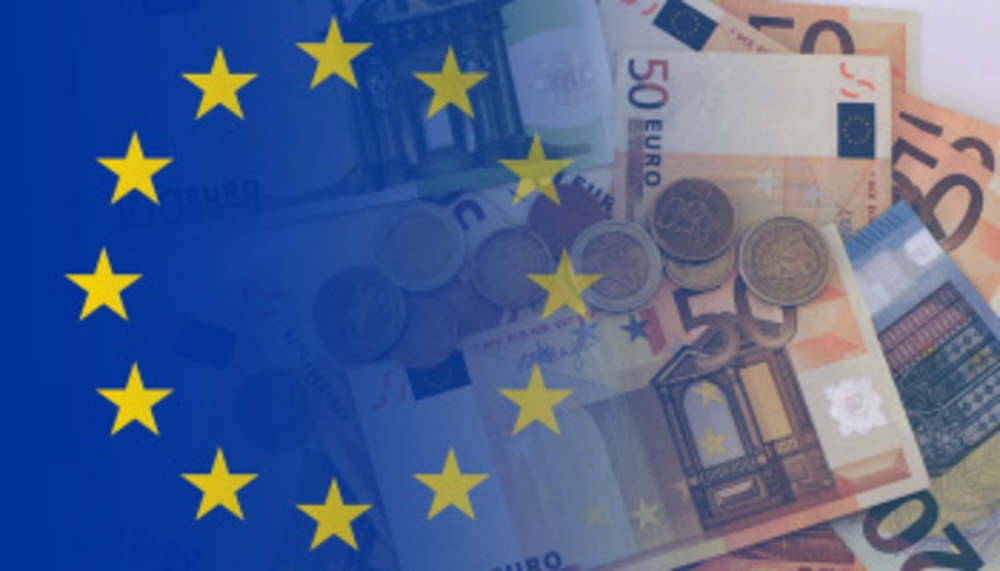