We stand with the Belarusian people!

The situation in Belarus is extremely worrying and continues to deteriorate in the aftermath of the presidential elections of August 9.

The evidence of election fraud is overwhelming: Alexander Lukashenko refuses to accept that he is no longer the legitimate president of the country. The general and widespread peaceful protests calling for new elections have been met by extreme violence and repression. Despite that, the protests continue, and the persistence and bravery of the Belarusian people is an inspiration to us all.

SOLIDAR and SOLIDAR Foundation stand with the people of Belarus and with the resisting civil society, and call upon the EU and its Member States to:

​The violence, abuse and torture must stop, political prisoners must be freed and those responsible must be held accountable. The Belarusian people must be given the opportunity to decide their own destiny. It is time for the dictatorship to fall! 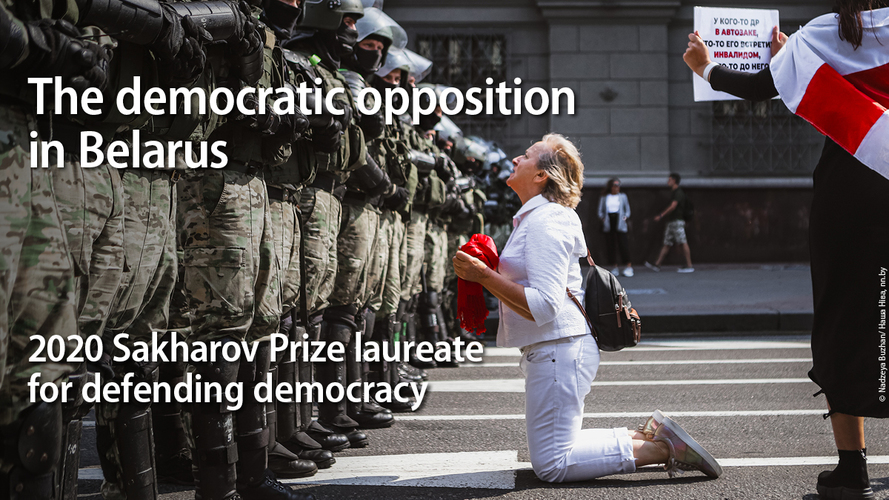 The President of the European Parliament announced the Laureate of the 2020 Sakharov Prize is the democratic opposition in Belarus, represented by the Coordination Council:

Find out more about them in the EP´s Sakharov Prize page.