What values will be prioritised by Věra Jourová?

Věra Jourová has been designated Commissioner for Values and Transparency, a weak title veiling what is in fact a crucial portfolio for civil society.

Over recent years, pressure on civic space has made it shrink incrementally and the rule of law has been disrespected to the point that the Article 7 Procedure was triggered and is ongoing against Hungary and Poland.  The outgoing Commission, especially the First Vice-President Frans Timmermans, reacted by proposing a blueprint for action, so far composed of two promising communications. However, the President of the incoming Commission decided to diminish and scatter, instead of prioritise, the competence on the rule of law between different portfolios, including Jourová’s.

The Commissioner designate must explain before the MEPs how someone appointed by a country belonging to the Visegrad countries can monitor and protect the area to which Hungary and Poland belong. It looks all the more difficult given that over the past years the possibility for civil society to operate in the EU and ultimately thrive through democratic participation has been oppressed. How does she, who previously claimed to be a friend of a vibrant civic space, intend to act against this worrying development for European democracy?
Can she commit to finally implementing civil dialogue – ex art. 11 TEU – to establish a structured dialogue with CSOs and to ensure a unit on civil society within each Directorate General, to organise regular exchanges with CSOs in the decision-making process?

In Jourová’s Mission Letter there is a clear mandate to strengthen dialogue with citizens across Europe and notably outside of European capitals. Due to the increasingly shrinking civic space, national governments cannot be trusted as the sole partners to help organise this dialogue or the Citizens’ Conference. Does she commit to involving Civil Society Organisations in the organisation and development of these large-scale events?

We are ready to continue our close cooperation with the Commission to strive for the CSOs’ voice to be heard to the highest places in the Commission and to reverse the shrinking trend for the civic space. We will continue to monitor the hearings and all developments associated with them. 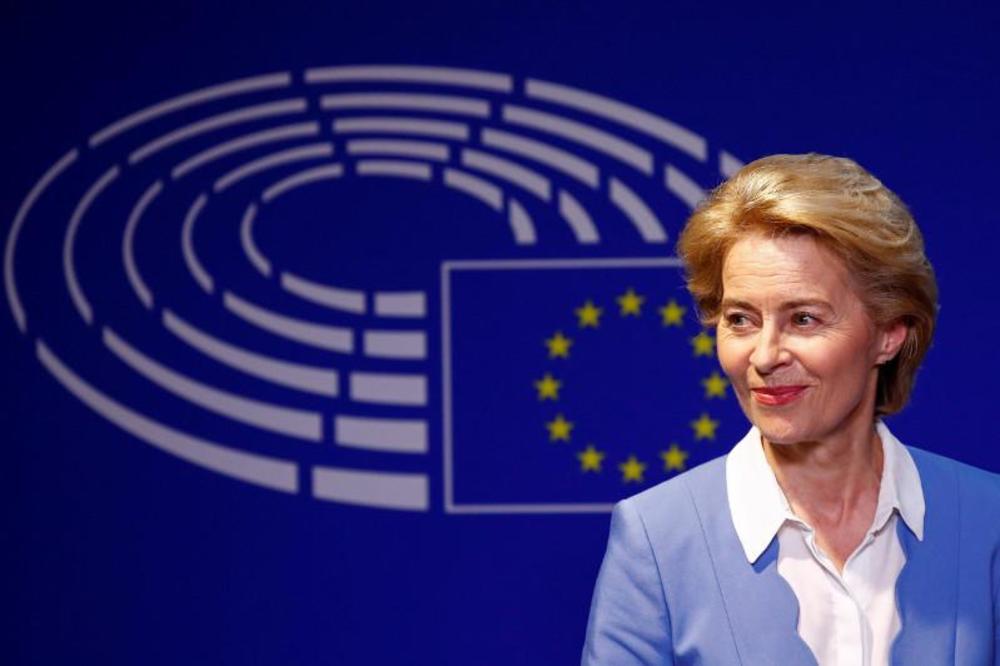 Fit to deliver social progress? The new structure of the Commission