What’s new in the European Parliament?

What’s new in the European Parliament?

The Committee on Employment and Social Affairs (EMPL) is one of the most important Committees of the European Parliament for SOLIDAR and its members’ work. As the name already indicates, the EMPL Committee is mainly responsible for employment policies and all aspects of social policy, working conditions, vocational training and the free movement of workers. Here a short overview of recent developments, committee votes and issues at stake:

During the EMPL meeting on 18 October, the EMPL Members voted on the “Transparent and predictable working conditions” report.T his proposal provides a new instrument to achieve transparency about working conditions for all workers and to lay down a new, specific set of rights in order to improve the predictability and security of working conditions. It also responds to recent resolutions in which Parliament has called on the Commission to review the Directive to take account of new forms of employment and to ensure that all workers enjoy a common core set of rights. Among the highlights of the adopted report are:

In preparation for the upcoming Multiannual Financial Framework for 2021-2027, the European Commission published a proposal for the regulation on the European Social Fund Plus (ESF+) as the EU’s main instrument to invest in people and to implement the European Pillar of Social Rights. With a provisional budget of €101.2 billion EUR the ESF+ proposes to merge the following existing funds and programmes. On 18 October, the EMPL Committee considered several amendments tabled to the ESF+. Please find more information on the ESF+ on the SOLIDAR website.

On 18 October, EMPL members considered a draft opinion on Erasmus+. The Committee believes that the new Erasmus+ programme brings about numerous valuable changes which will have a strong positive impact on the future of Europe. In the draft opinion, the Rapporteur suggests retaining the “+” label, supporting lifelong learning and tripling the budget of the programme. Other challenges for Erasmus+ will be to improve its outreach to people with fewer opportunities and those from disadvantaged groups.

At the end of April 2018, the Commission published a legislative proposal in regard to the EU Company Law Package which is also known as “cross-border conversions, mergers and divisions”. The Package consists of two directives: a) promote “digitalization of company law” and b) the “specification of rules for cross-border companies”. Concerns have been raised by trade unions and civil society organizations as well as progressive parties in the European Parliament when it comes to artificial arrangements such as the expected increased number of letterbox companies, ‘regime shopping’ as well as the ‘real-seat principle’. It is now the EMPL committee’s task to find a majority to amend the Commission proposal. Find an interesting analysis of the Company Law Package here. 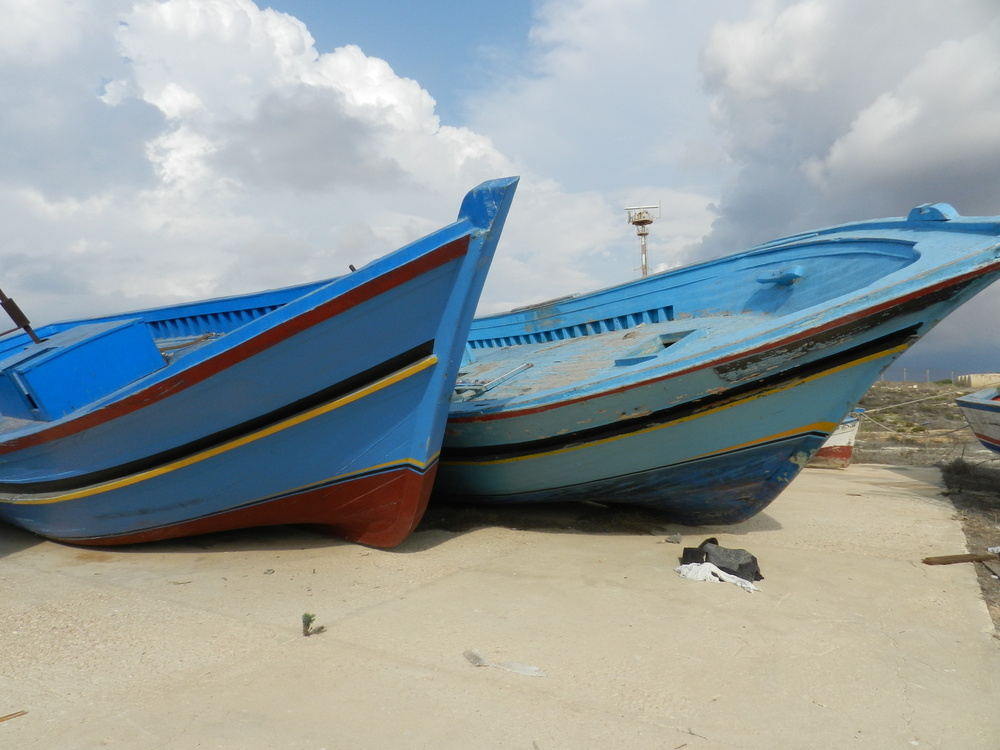