The president of the European Commission announced finally today the list of designate Commissioners and their respective portfolios for the mandate that lies ahead. As usual those who deemed the leaked documents as reliable were surprised on some portfolio attributions. Some new attributions appear that do not seem to be very clear at this stage. Social Inclusion seem to disappear and the only focus on “jobs” is not satisfactory for fighting poverty and social inclusion.

Although she insists on the college of Commissioners as “one team”, there is continuity in terms of hierarchy as 3 executive Vice-Presidents will give “guidance” to the others. It is positive that she invites every Commissioner designate to engage for the respective SDG and she does no to consider that this shall only be the task of Vice-President Frans Timmermans has this was the case in the leaving Commission. Cutting the red tape is back as she wants to apply the principle on “one in, one out” when it comes to legislation. Some may read this with satisfaction. However it will need to be screened in practice.

Progressives have some relevant portfolios and we will see how far the promises that the Commission President relied on her candidate’s speech will be translated into action. We have listened to endless commitments and speeches by the European decision-makers stating the crucial importance of the civic space and the need to safeguard and supported it. We were also paying attention on the issue of democratic participation and the respect of the rule of law in her speech delivered at the European Parliament.

What is really missing is a clear identification in which areas the civil dialogue will be focused unless it shall be, in line with article 11, become a transversal approach hence real progress. It is much needed, not only as a principle for transparency and dialogue, but most of all needed in times of shrinking civic space and criminalization of solidarity in one hand, and the mistrust in representative democracy in the other. Participating in Citizens Dialogue, which is a Commission framed event, and meeting member states and their Parliaments is relevant, but does not replace the need of a real civil dialogue.

This is why at the hearings of the Commissioners we will challenge every designate Commissioner committing to establishing a structured dialogue with CSOs and to ensure a unit on civil society within each Directorate General, to organize regular exchanges with CSOs as well as for information sharing and consultation.

We are looking forward to the hearings. 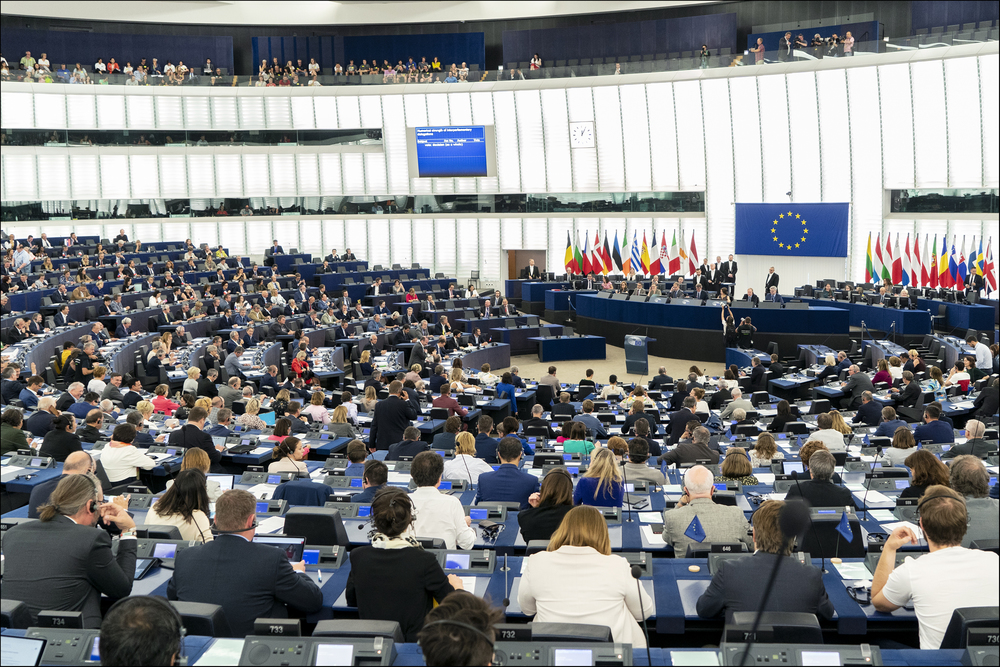