On the 9th of October 2017 SOLIDAR joint a Progressive Alliance mission for stepping up the international pressure regarding the human rights violations ongoing in the country with the framework of the war on drugs. This being a political support mission had stated in the closure the dissatisfaction with the current state of the basics rights limitations by the national government, at that point, it almost created some issues for the delegation, fortunately, everybody could leave the country unhampered.

Following this commitment with international solidarity Giacomo Filibeck, PES Deputy Secretary General was on his way to support our Philippian friends in the framework of their congress but he was not allowed entrance in the country due to being blacklisted by the government. Reason being that he expressed, together with everyone in the mission mentioned previously, his dissatisfaction with the current state of the country or as they defined it, illegal political activity. A right that apparently he was not allowed to exercise as a tourist – who said that freedom of expression was a fundamental right?

From SOLIDAR we would like to express our solidarity with Giacomo Filibeck as well as our friends in AKBAYAN that have been struggling under the regime of Duterte and that are even refused to get international support. 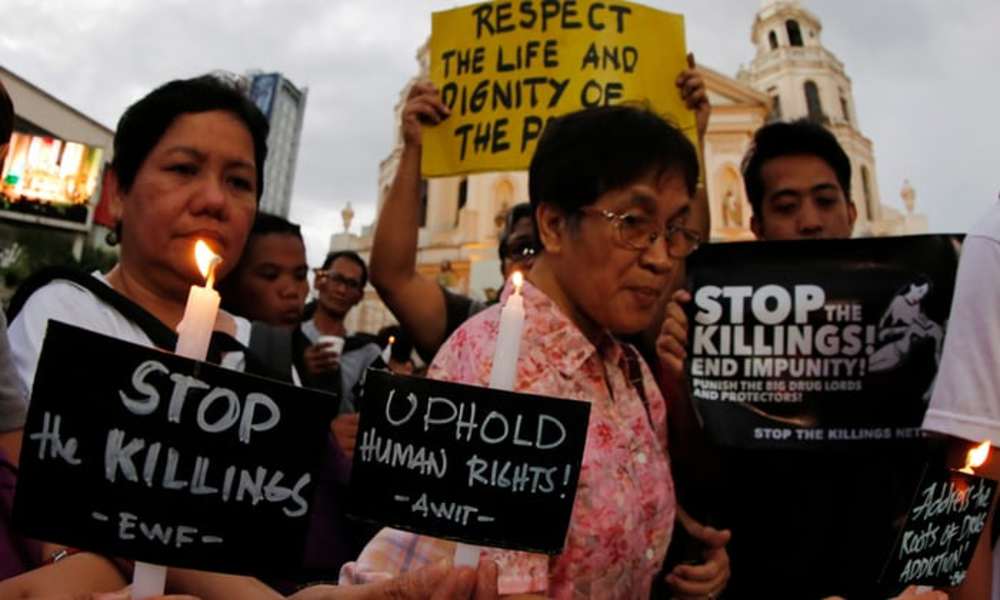