This country report provides policy recommendations on how to strengthen social inclusion and protection of minorities in the Western Balkan region and how to enable the environment for CSOs to to provide social services. It focuses on recent developments that have taken place since  January 2016.

This country report is based on inputs provided by members of the IRIS Network, a regional network that brings together CSOs providing social services in the Western Balkans. The IRIS network has been founded in the in the framework of the EU-funded project “Improving the provision of Social Service Delivery in South Eastern Europe through the empowerment of national and regional CSOs”, implemented by the consortium of LIR CD BiH, OGI Croatia, EDC Serbia, SOS TELEPHONE Montenegro, CLARD Kosovo, ARSIS Albania, ASYD FYROM, and SOLIDAR - led by ASB Germany.
The inputs provided by our partners in the Western Balkans are focused on the following sections:
1. Social inclusion, human rights and protection of minorities;
2. The situation of civil society organizations as service providers.

In legal terms, the Kosovo Assembly passed a new set of laws on Human Rights in 2015. The Kosovo government adopted a package of laws for the protection of rights and freedoms as a requirement of the European Commission report on visa liberalisation. The package includes laws on gender equality, anti-discrimination and the ombudsman. The gender equality law sets up a system for the equal treatment of women, men and members of the LGBT community. The new law for the ombudsman’s office includes the creation of a national mechanism for monitoring torture and inhuman treatment. These laws should promote and guarantee gender equality with equal treatment under the law. The law applies to women, men and the LGBT community, in both the public and the private sphere, including employment, the economy and the payment of social benefits. This package of laws has two purposes. Firstly, it should create a national mechanism for the prevention of torture, ill-treatment and other inhuman and humiliating punishments. Secondly, it should increase the powers of the ombudsman as a mechanism for monitoring equality and equal treatment. The new package of laws is now in force, and the expectation is that the government will set up appropriate mechanisms and fully implement them on the ground. 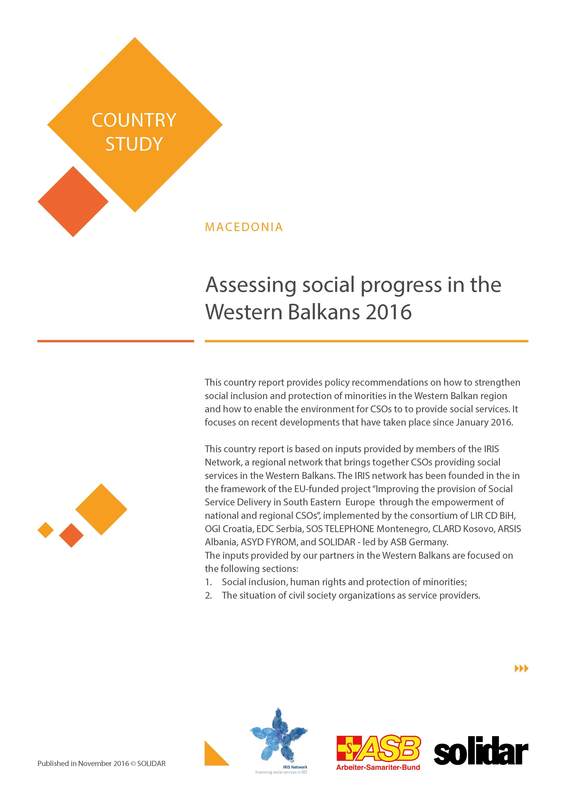 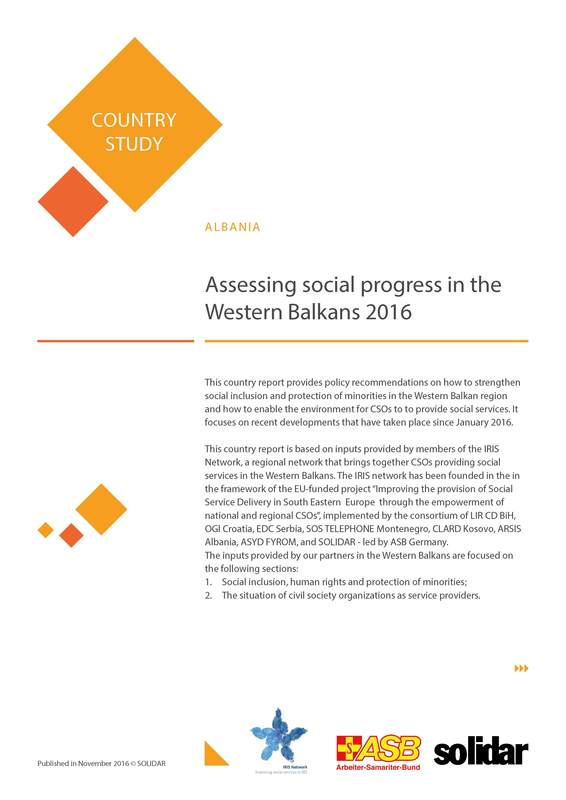 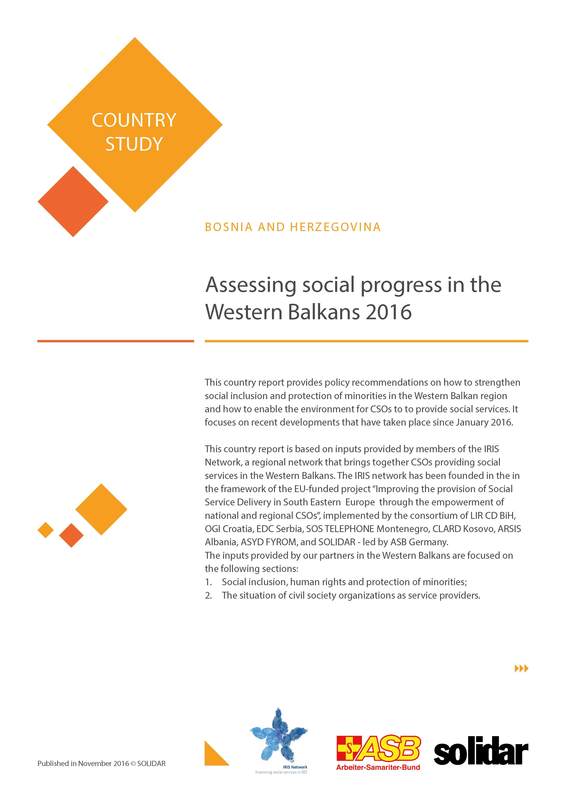 Assessing social progress in the Western Balkans 2016 | Bosnia and Herzegovina